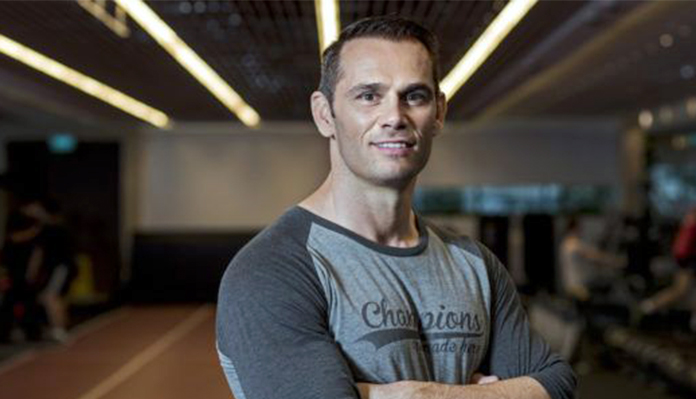 ‘Ace’ officially retired in the fall of 2015. Franklin has stayed active in the MMA world and is currently the Vice President of Asian mixed martial arts company ‘ONE Championship’.

During a sit down interview with Chael Sonnen, the former world champion, Rich Franklin, admitted he still has a desire to compete in the cage (h/t Sportskeeda):

“I look at old videos of myself and I’ll be watching TV, it feels like I’m watching somebody else. It was a different lifetime, and sometimes I scratch my head like ‘Why do people do this?’ Make no mistake about it, under the right circumstances I would probably be like ‘Yeah I got a couple more left in the tank.” 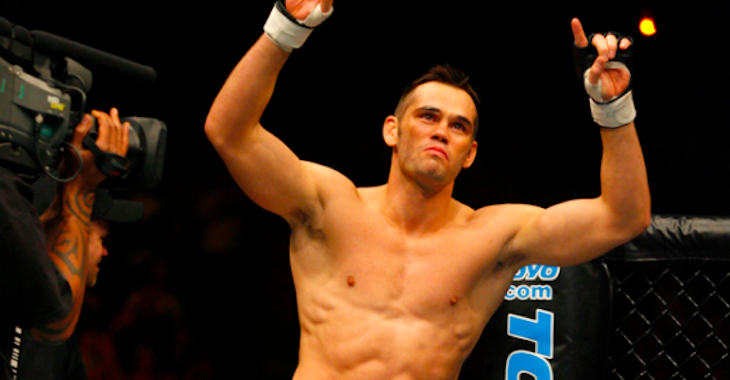 Although Franklin didn’t outline what the ‘right circumstances’ would be for him to get back in competition, even the potential of a return would inevitably get his fans excited.

“You know the transition from fighter to executive was weird. I don’t know about you but when I first started working for ONE it took me probably a year and a half of going into the arena and not feeling I was there for a fight.”

“I’m sitting there the whole time, my stomach, everything was going. I hated the feeling, it took me a while and then I finally got to the point that (I said) ‘I’m not on tonight. I’m just here to enjoy and watch.”

It lends itself to the tag line – once a fighter, always a fighter.