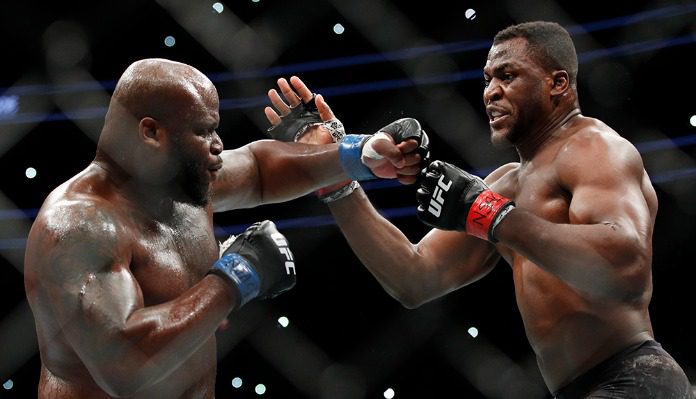 Derrick Lewis has dedicated his win over Chris Daukaus to Rodney King.

Prior to the contest, ‘The Black Beast’ proclaimed there was no way he was going to get beat up by a police officer.

Lewis ended up sticking to his word as he scored a violent KO win in the first round. After the victory, the former title challenger  dedicated the win to Rodney King who was an African-American man who fell victim to police brutality.

“That was for Rodney King,” Lewis said after the fight (via MMAFighting). “I’m fighting a police officer, man. Come on, man. That’s the only time you get a chance to punch a police officer in the mouth and get away with it, and then he gets up and shakes you head? Sh*t, that was a great feeling, man.” 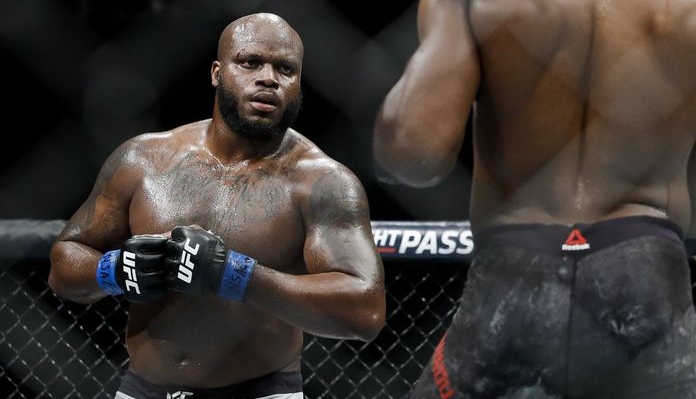 Now, after getting his hand raised, Derrick Lewis is right back in the title picture at heavyweight. He has fought both of the divisions current champs in Francis Ngannou and Ciryl Gane, defeating ‘The Predator’ back at UFC 226 but losing to ‘Bon Gamin’ back in August by TKO for the interim heavyweight title.

Although he has shared the Octagon with both of them, Lewis is not a fan of Ngannou and blasted the heavyweight champ.

“Ciryl, I guess he’s a good dude. He’s a likable guy,” Lewis responded when asked for his thoughts on the upcoming matchup. “I couldn’t find anything wrong with him. Personality-wise, outside of fighting, he seemed like a pretty cool dude. Ngannou, on the other hand, he can kiss my ass. He seems like a d*ckhead 24/7, so f*ck him.”

It will be interesting to see if Ngannou has a response to these comments from Lewis. Regardless, it is clear ‘The Black Beast’ is looking to get a title fight and rematch whoever wins at UFC 270.

What do you make of Derrick Lewis’ comments?