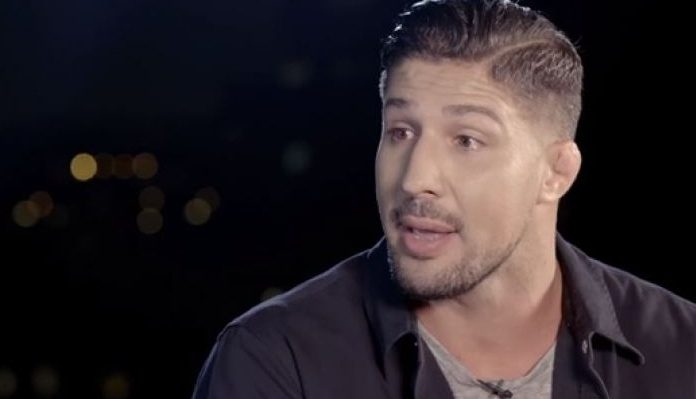 Brendan Schaub has revealed that he believes that Conor McGregor should fight Islam Makhachev next.

The Russian fighter is coming off a first-round TKO victory over Bobby Green at UFC Vegas 49. With the victory, many figured that he would get a title shot next. However, the lightweight title picture is a bit foggy at the moment.

UFC lightweight champion Charles Oliveira is currently scheduled to fight Justin Gaethje in May. While Makhachev’s on a great win-streak, there’s also the possibility that he might get passed up by Conor McGregor. ‘The Notorious’ is slated to return later this year and has called for a title shot upon his return.

Brendan Schaub has weighed in on the lightweight title picture. Speaking about the situation on The Schaub Show, he revealed that he would make Conor McGregor vs. Islam Makhachev.

“He hasn’t won in a hot second. What I would do, is I’d invest in my business and pay it forward. I’d use all of the eyeballs on Conor McGregor and have him fight Islam Makhachev on a major pay-per-view. It’s a terrible matchup for Conor, but there’s some history there. If you look at Conor and you look at Khabib, Islam is obviously very familiar with all that. Conor would go back to his nasty ways which some people love. I don’t think Conor is scared of anybody, I think he’d sign tonight for that fight.”

“If Conor does wanna fight in the summer, Islam should be able to go in the summer. He could use some eyeballs. It’s not a terrible idea if you’re an Islam fan. It is very literally the worst matchup possible at 155lbs for Conor.”

What do you think of Brendan Schaub calling for Conor McGregor to fight Islam Makhachev? Who would you pick in that lightweight fight? Sound off in the comments below!