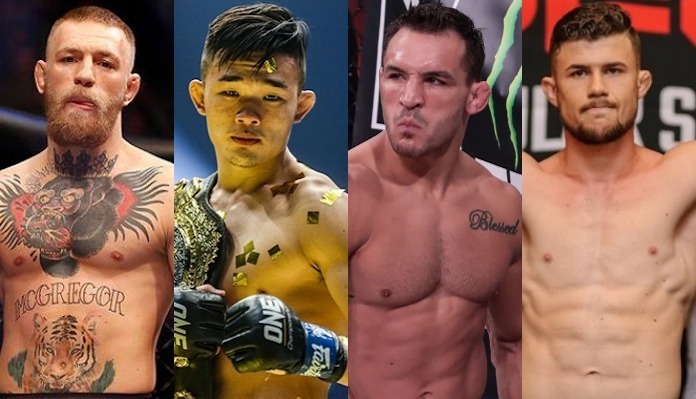 The lightweight division is widely considered the best weight class in all of MMA, and it looks like it could be better than ever in 2021.

Despite the retirement of UFC lightweight champ Khabib Nurmagomedov—the division’s best fighter—a number of other world-class lightweights are poised to accomplish huge things in the New Year.

Without further ado, here are 10 lightweights MMA fans should keep an eye on in 2021. 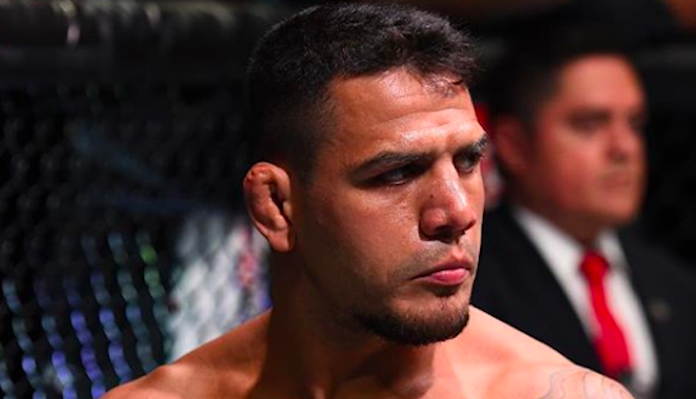 After going 1-4 in his last five fights as a welterweight, Rafael dos Anjos desperately needed a win in his return to the lightweight division, which saw him take on short-notice replacement opponent Paul Felder last month. He got the win he sought, defeating Felder by decision, and is now back in the top-10 of the division where he once held UFC gold. 2021 could be a huge year for this MMA veteran.

Tony Ferguson has not fought since he was defeated by Justin Gaethje in May, but that will change very soon, as he’s slated to take on Brazilian submission specialist Charles Oliveira in the co-main event of UFC 256 this weekend. If Ferguson is able to win that fight, he’ll close out this turbulent year as a legitimate title contender, and reaffirm himself as one of the best lightweights in MMA.

Like Ferguson, Justin Gaethje is riding a tough loss. In his last fight, he challenged Khabib Nurmagomedov for the undisputed UFC lightweight title. Despite being hailed as the champ’s toughest test to date, he was choked unconcious in the second round. While he doesn’t currently have a fight booked, we can probably expect to see him back in action in early 2021, and you can bet he’ll be looking to make a statement. 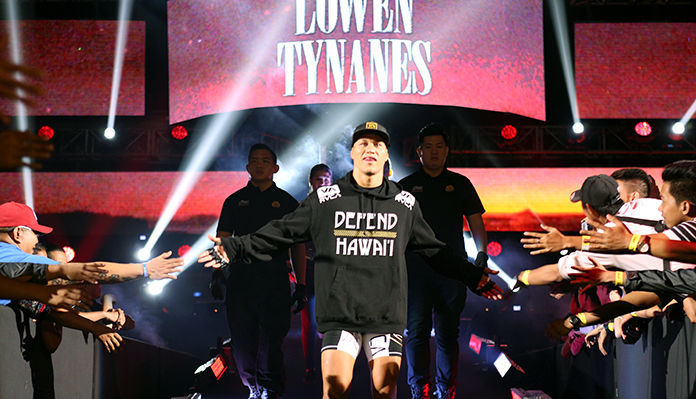 Ask any hardcore fight fan to name the best lightweights outside the UFC, and you’re likely to hear the name Lowen Tynanes. While the undefeated Hawaiian star has been plagued by injuries of late, he’s slated to return to the ONE Championship Circle on December 18, when he’ll take on the promotion’s former featherweight champ Marat Gafurov. If he wins that fight, it’s very possible he’ll be fighting for the ONE lightweight belt in the near future. Whatever the case, 2021 could be a huge year for this unheralded MMA talent.

Michael Chandler is one of the best fighters in Bellator MMA history, and now he’s signed with the UFC. The former Bellator lightweight champ made the jump earlier this fall, and while he’s yet to debut with the promotion, he’s expected to get a huge test in first Octagon appearance. Whoever he ends up fighting, it will likely only take on big win to set up a crack at the UFC lightweight belt. 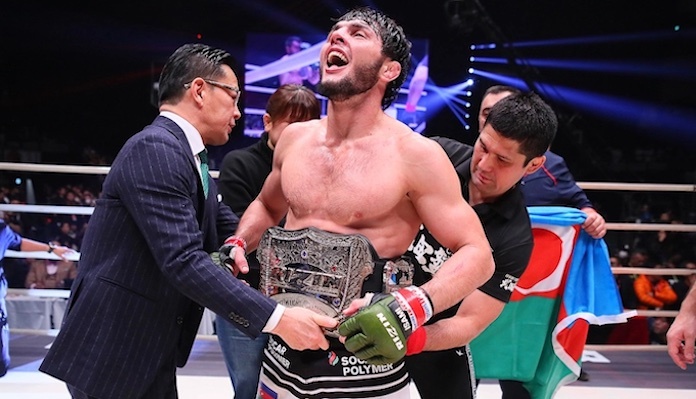 Azerbaijan’s Tofiq Musayev has not fought since he captured the RIZIN Lightweight Grand Prix title with back-to-back wins over Johnny Case and Bellator MMA star Patricky “Pitbull” Freire late last year. That being said, he’s now on an insane 14-fight win-streak, and with a RIZIN belt on his mantle, he looks poised to accomplish some massive things in the new year. 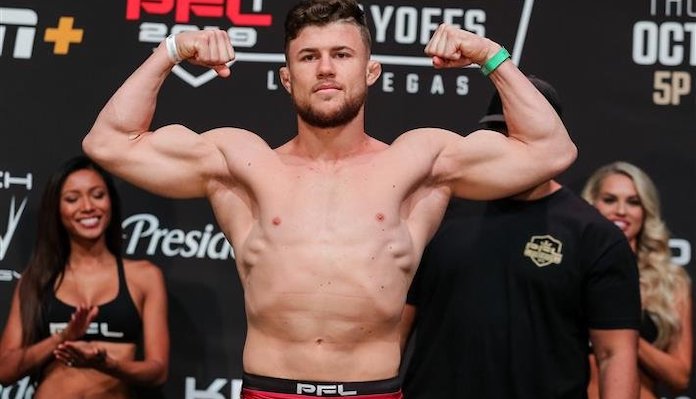 Natan Schulte is not the biggest name on the Professional Fighters League roster, but he’s certainly one of the league’s most successful fighters. The Brazilian has won the PFL lightweight championship two years in a row, and pocketed $1M each time. As the PFL resumes its programming in 2021, Schulte will look to become a three-time champ with the organization, and further add to his growing wealth. He’s definitely a fighter all MMA fans need to watch.

Christian Lee has followed in the footsteps of his older sister, Angela Lee, to become one of the most dominant athletes in ONE Championship. Now the ONE lightweight champion, the 22-year-old is riding impressive victories over world-class foes in Iuri Lapicus, Saygid Guseyn Arslanaliev, and Shinya Aoki. While he doesn’t currently have a bout booked, he’s poised to take on all comers—from Timofey Nastyukhin to Eddie Alvarez—in 2021. If he continues to win, his status as one of the greatest lightweights in MMA will become increasingly difficult to refute.

Dustin Poirier could not have rebounded from his failed title bid opposite Khabib Nurmagomedov in more impressive fashion, as he returned to winning ways with a thrilling decision victory over Dan Hooker earlier this year. That win set Poirier up for one of the biggest fights of his career, and an opportunity he’s been waiting for since 2014: a rematch with former two-division UFC champ and MMA megastar Conor McGregor. The pair will meet in the main event of UFC 257 on January 23.

Conor McGregor gave his fans a scare earlier this year, when he followed a devastating TKO win over Donald “Cowboy” Cerrone by announcing his retirement from MMA. Thankfully for the legions of McGregor supporters all over the world, that retirement didn’t last long. He’s now slated to rematch Dustin Poirier in the main event of UFC 257 on January 23, and with his arch rival Khabib Nurmagomedov retired, he could well find himself fighting for the UFC lightweight title in the near future.