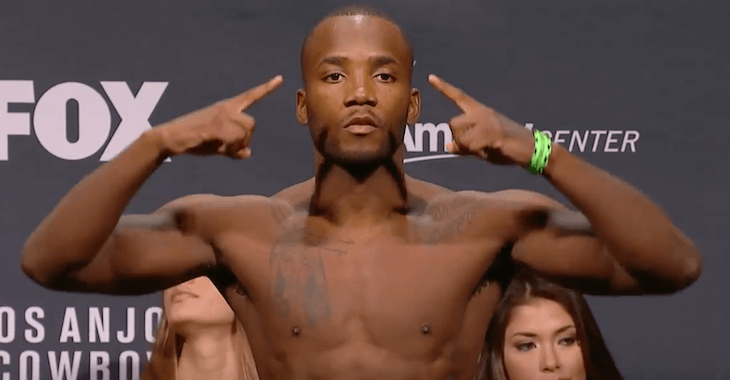 Edwards was able to finish the contest late in round three by utilizing some nasty ground and pound work on Sobotta.

Following his impressive stoppage victory, Edwards decided to callout fellow welterweight Darren Till who is slated to headline May’s UFC event in Liverpool.

Would you like to see a welterweight showdown between Leon Edwards and Darren Till headline UFC Liverpool on May 27? Sound off PENN Nation!