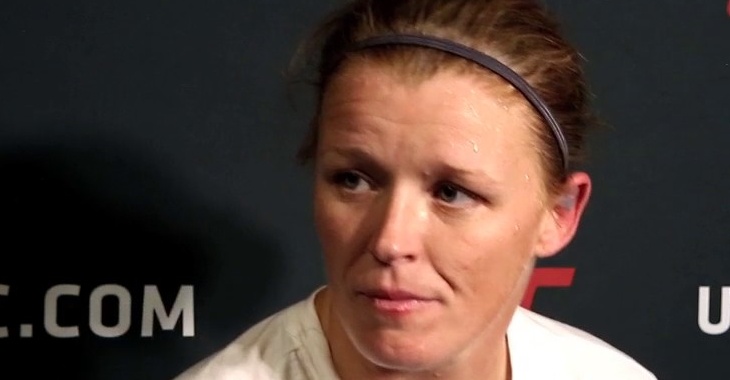 The last time we saw Tonya Evinger in action it was in the biggest fight of her career. She was making her long-awaited UFC debut at UFC 214 where she took on the unstoppable, Cris Cyborg for the vacant UFC Featherweight championship. Evinger was leaving behind her Invicta FC Bantamweight title in an attempt to capture UFC gold against a woman she was interested in fighting since the time they were both Invicta champions.

The UFC title fight was Evinger’s first fight at 145 lbs as she is regularly a Bantamweight and one of the world’s best to boot. As Invicta FC champion, Evinger defended her title twice and went undefeated with the organization at 7-0 and finished her opponents in five of them. 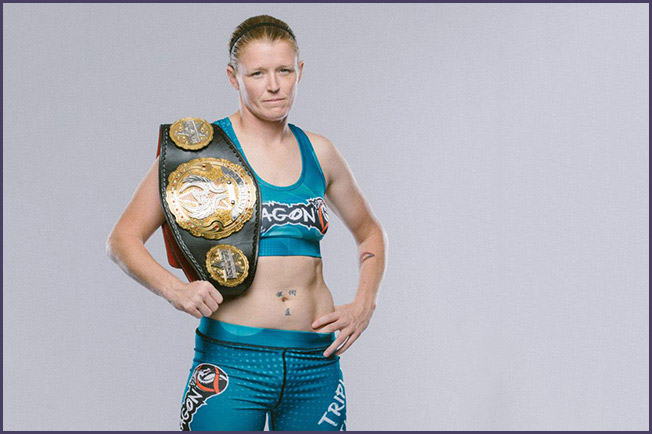 Now after suffering her first loss since 2011, Evinger is ready to go on a run in her normal weight class now that she’s finally made it to MMA’s ultimate proving ground. UFC Austin takes place this February and the UFC has confirmed that Evinger will be taking on Marion Reneau at that event. It was also reported today by various outlets that the Texas event is expected to be headlined by Donald “Cowboy” Cerrone and Yancy Medeiros. Which makes it safe to assume that Cerrone will apparently not be going back down to his old home of the Lightweight division as we were expecting him to.

Houston, Texas native, Evinger will have her work cut out for her in her return to 135. Reneau has been improving and looking better and better seemingly with every fight despite the fact that she’s the oldest female fighter on the roster. Reneau is 2-0-1 in her last three outings and the loss she last had before those three was a rather arguable decision. She finished her fights both by TKO then had Bethe Correia in big trouble during the last round of their fight that was scored a draw. Reneau’s last bout was supposed to be against the first UFC Featherweight champion, Germaine de Randamie but de Randamie was forced out with an injury.

Stylistically, Evinger vs Reneau could be an easy sleeper for fight of the night. Who gets the win?