Every fight announcement for UFC 233 so far has been an eyebrow raiser and that trend just continues with “The Violence Queen” Ariane Lipski (11-3) getting her new UFC debut.

Initially, Lipski was to be making her debut on short notice as the replacement for Veronica Macedo at UFC Argentina against Maryna Moroz. Unfortunately, Moroz would suffer a broken foot that left Lipski without an opponent and led to her removal from the card.

That, however, is no longer the case as ESPN has confirmed that the former KSW champion now has her new promotional debut set as she’ll face Joanna “JoJo” Calderwood (12-3) at UFC 233 in Anaheim, California on January 26.

For Calderwood, this will be her second fight at 125-pounds since moving back up to the division from strawweight in August when she defeated Kalindra Faria via first-round submission (triangle armbar).

Highly touted and already regarded as a top 10/5 flyweight worldwide by many, Brazil’s Lipski has been nothing short of sensational in her young career to this point. The 24-year old currently rides a nine-fight winning streak that consists of seven finishes (five KO/TKOs, two submissions), thus proving that she is must-see TV.

Known primarily for her dangerous striking along with her savvy submission skills, her opponent in JoJo is someone who never backs down from a firefight as American fans have already become accustomed to. Something the Muay Thai striker will surely be in for against the Violence Queen. 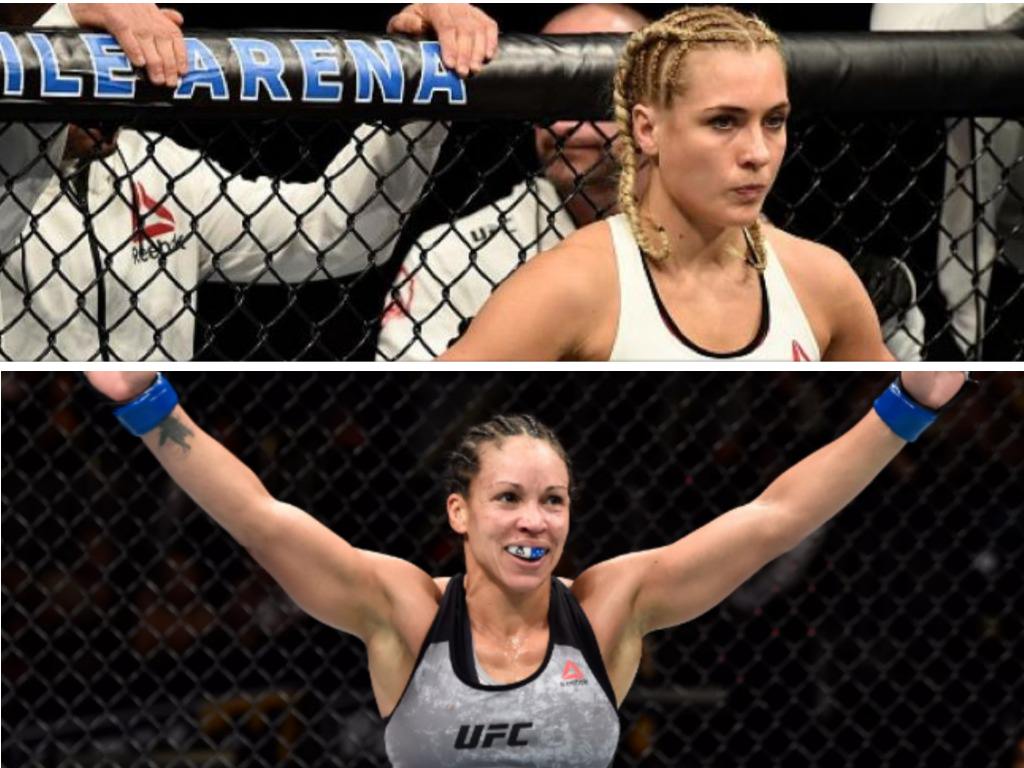 For Reneau, she will be looking to rebound after her first loss in four fights which she suffered to Cat Zingano at UFC Boise in July.

Kunitskaya, on the other hand, just rebounded off of her first loss in the UFC which she suffered in her promotional debut against Cris Cyborg at UFC 222. At UFC 229 she defeated Lina Lansberg via unanimous decision to get back in the win column.

These two fights just add to the already solid looking card. Here’s what we have so far in total (not all bouts have been officially announced).