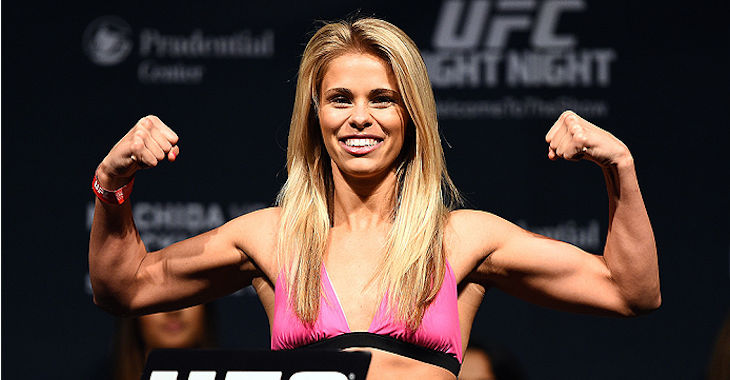 Good news for top ranked UFC women’s strawweight Paige VanZant! It appears as though ’12 Gauge’ will get her wish, and will be making her Octagon return sooner rather than later.

Following her appearance on season 22 of ABC’s ‘Dancing With The Stars’ VanZant expressed her desire to return to the Octagon soon given that she took so much time off to film the show following her submission loss to Rose Namajunas.

VanZant announced Thursday morning on SportsCenter that she would be fighting Bec Rawlings at UFC on FOX 21 on August 21st in Vancouver.

Rawlings comes into the bout on a 2-fight win streak, defeating Lisa Ellis, and most recently Seo Hee Ham back in March. On the other hand, VanZant enters the bout after suffering her first loss in the UFC at the hands of Rose Namajunas.