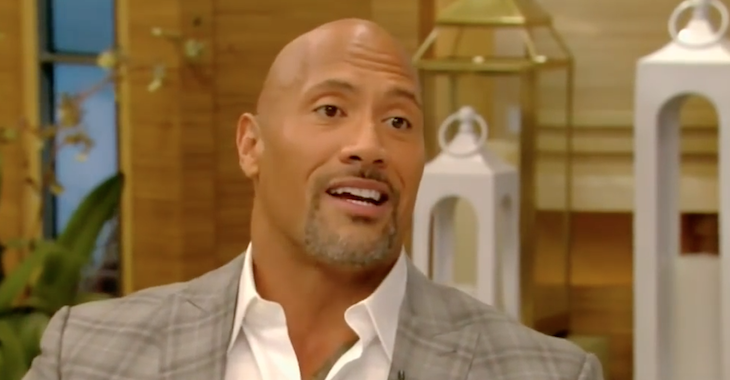 Former WWE champion, Hollywood actor, and former collegiate defensive lineman Dwayne Johnson has an extremely impressive resume in regards to his accomplishments. At one point in time, Johnson considered adding ‘UFC fighter’ to the list.

During a recent appearance on the first episode of UFC Unfiltered, Johnson revealed that about a decade ago he considered making the jump to the Octagon.

“There was a time there where I thought, man, I achieved everything I wanted to achieve in WWE, my movie career is floundering a little bit, what do I do? I was relatively still young, I think I was 34. I thought, oh well maybe UFC. Maybe I should do something like that.”

“In my head, I felt like it was at least a two-year process for me to even get in the [cage], let alone the UFC. I wasn’t quite too sure what to do or what kind of people to put around me at the time, so the idea kind of fizzled out and I continued to stay on the path of movie making.”

“Anybody, by the way, who is successful in one area and then commits to MMA, I just feel like it’s the toughest f*cking sport in the world. I always take my hat off to those guys.”

How do you think Johnson would have done in the UFC?