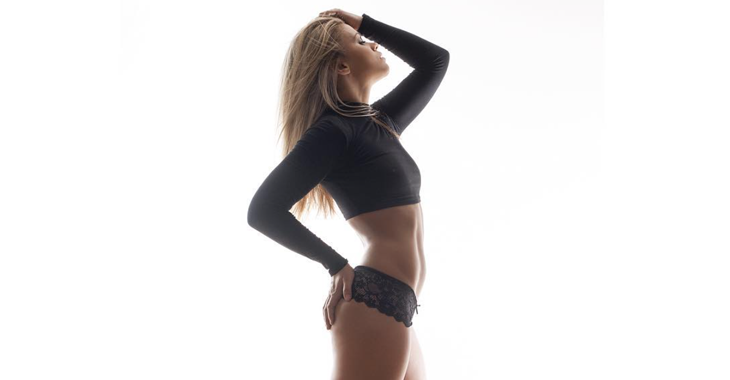 Paige VanZant has been busy competing on ABC’s “Dancing with the Stars” and finished the season just shy of winning, ending up in second place.

Now that the competition is over, VanZant is eager to get back into the Octagon.

“I’m jumping head first back in the fight world. I miss this so much,” VanZant said recently on “UFC Tonight” (transcribed by FOX Sports). “I know how much I want to get back in there so I think for me I have to remind myself to be patient and take a fight when I’m ready. Because mentally, I’m ready, I just have to make sure I’m physically ready as well.”

Even with her busy schedule outside of the Octagon, VanZant says she has kept up with training.

“I’ve been able to keep training throughout this whole process. I feel great going into a fight camp. I have the best management team in the world. They tell me what to do.”