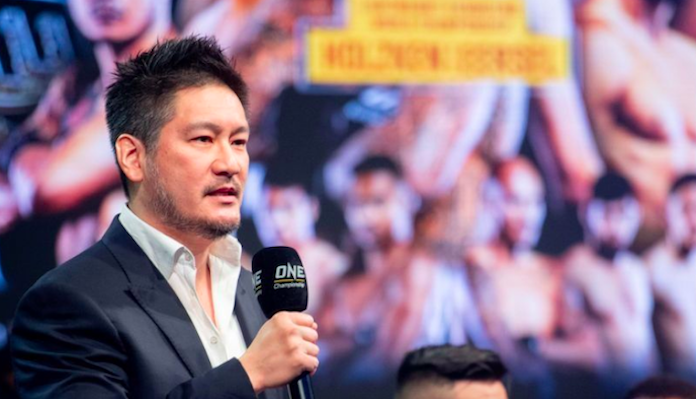 It seems that Chatri Sityodtong isn’t very interested in signing Francis Ngannou to ONE Championship.

The UFC heavyweight champion is currently set to be a free agent at the beginning of 2023. His high-profile feud with Dana White and the UFC has made it a foregone conclusion that ‘The Predator’ will soon be gone from the promotion next year. The UFC president has gone as far as stating that they’re already looking at options for an interim title bout next.

While Ngannou has previously displayed an interest in fighting Tyson Fury next, he’s not shut the door on MMA. While he may compete in the cage next, it likely won’t be in the UFC. It seemingly won’t be in ONE Championship either, if we’re going off recent comments by Chatri Sityodtong.

Off the heels of their tremendous ONE X event, ONE president Chatri Sityodtong has given his thoughts on Ngannou coming to his promotion. While he stated that he likes the fighter personally, he seemingly thinks he’s a step below their current division. Sityodtong discussed the possible signing in the post-fight presser following last weekend’s event.

“I like Francis Ngannou but I think our heavyweights would smoke him. He’s just not a complete fighter. For sure, if you ask any expert martial artist, you look at [ONE interim heavyweight champ] Anatoly Malykhin – Russian national pedigree wrestler, dynamite in his hands. Much faster than Francis, much better ground game, black-belt level. He was also a submission champion in Europe. You look at [ONE heavyweight champ] Arjan Bhullar, wrestling, boxing. Francis is not very impressive on the ground. He’s got big, looping punches, he’s not as technical of a boxer as Anatoly or even Arjan.” (h/t South China Morning Post)

What do you think about Chatri Sityodtong’s comments about Francis Ngannou? Where do you think ‘The Predator’ will compete next?