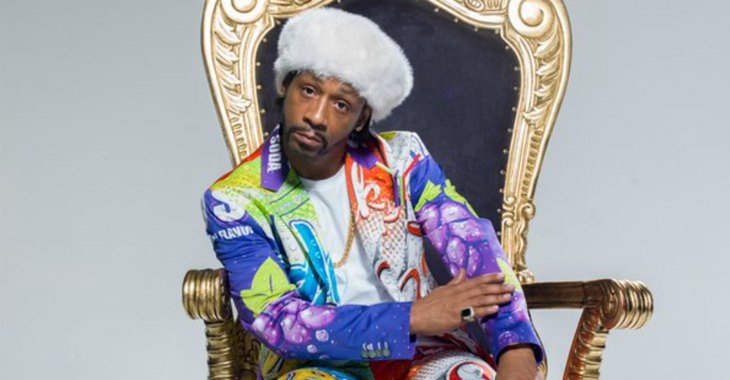 If you have not seen the viral video of comedian Katt Williams getting into a physical fight with a young boy, here is a piece of UFC veteran Michael Bisping’s analysis of the scrap.

Bisping was a guest on Sirius XM Rush and called his review of the fight.

“You know, obviously, there are a lot of combat sports on tv, on the Internet and this fight really kind of exploded on to scene without any real hype, kind of went underneath the radar in terms of media publicity,” Bisping jokingly said as if it were a media driven UFC fight. “But what we had, of course, we got Katt Williams. Everybody knows, this guy has been on the scene for a long time. Very, very troubled life. He went up against a 7th grader. The 7th grader was the smaller guy but had the height advantage, he had the youth, and with the youth sometimes comes the inexperience.

“Katt Williams being the more experienced fighter and I would say in this definitely had the stand-up edge. Because, they were there prior to the fight starting, Katt Williams looked cool, calm, collected.”

Bisping went on to call how the fight went down and you can listen to the full audio here with Bisping’s humorous take on the viral fight video that you watch by clicking here.