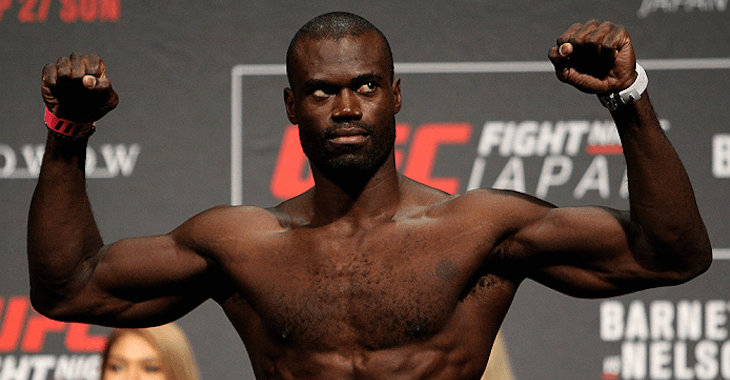 Top ranked UFC middleweight Uriah Hall has quite the task ahead of him at UFC 198 where he faces one of the greatest mixed martial artists of all time in Anderson Silva. Not only is Hall fighting Silva on a pay-per view event in Brazil, he’s fighting Silva in “The Spider’s” hometown of Curitiba.

“I’ve never seen his speed up close, but a guy like that, he doesn’t have to be fast,” Hall said. “He has grown-man strength. That means if he touches you, you can buckle. And at the same time, he has precision. That timing. He’s very good at what he does. I’m not going to take him lightly. But at the same time, he’s a man, and anybody’s beatable.”

Hall and Silva are both coming off losses in their most recent outings. Silva was defeated by decision in the main event of UFC London by Michael Bisping, whereas Hall is coming off a decision loss to Robert Whittaker at UFC 193.