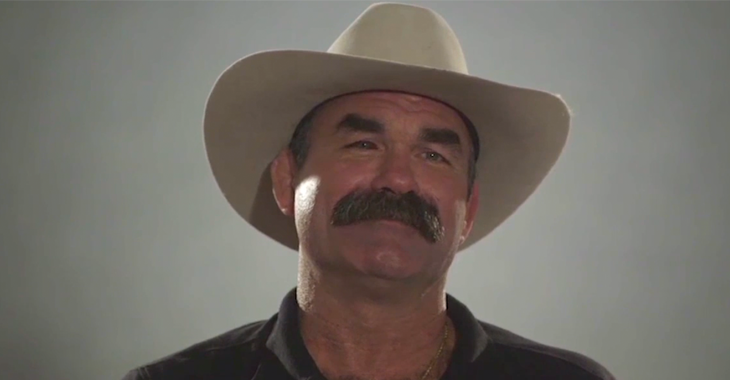 In July of 2016, Mark Hunt was tasked with welcoming former UFC heavyweight champion and long time pro wrestling star Brock Lesnar back to the Octagon. Though many expected Hunt to level his returning foe, he was ultimately outwrestled for three, gruelling rounds, giving up a unanimous decision as a result.

In the days after their fight, however, it was revealed that Lesnar had failed two drug tests, as he was flagged for the estrogen blocker clomiphene. Though this crime saw Lesnar receive a one year suspension and a $250,000 fine, and have his win overturned, this was not a severe enough punishment in Hunt’s eyes. So, after months of criticism of both Lesnar and the UFC, he has elected to take both parties to court.

On a recent episode of Submission Radio, MMA veteran and UFC Hall of Famer Don Frye weighed in on Hunt’s legal battle with the UFC, and admitted that he finds it a little off-putting. Hunt, he said, knew what he was getting into when he signed on to fight Lesnar, and shouldn’t have been surprised when he failed a drug test. His words:

“I love Mark Hunt, I really do and that disappoints me, man. It’s just kind of chicken shit, you know what I mean. It’s pro sports. He knew what he was getting into when he signed the deal, when he answered the phone, come on. Come on, Mark. Man up, buddy. Come on, you’re better than that. You’re just lowering yourself by doing that shit. I mean, everybody knows. You can just take a look at what’s his name, Brock Lesnar, and tell, even if you don’t know anything about pro sports or steroids. Like I said, Mark knew the score going into it. Come on, man. And it wasn’t Lesnar’s fault Mark couldn’t throw a kick and didn’t throw a punch. He just stood there like a freaking punching bag the whole [three] rounds.”

While Frye is critical of Hunt’s lawsuit against the UFC, he did go on to say that he believes the heavyweight has a decent chance of winning it, given the UFC’s recent sale.

“The timing’s perfect because Dana White and the Fertitta brothers sold the sport, and nothing was gonna change as long as the Fertittas owned it and it was based in Vegas. Nothing would have changed. Now you’re gonna have some Hollywood people try and run it, and they’re smart when it comes to the movies and stuff, but sports is a whole different animal. So they could end up getting raped.”

Where do you stand on Mark Hunt’s lawsuit against the UFC? Sound off, PENN Nation!