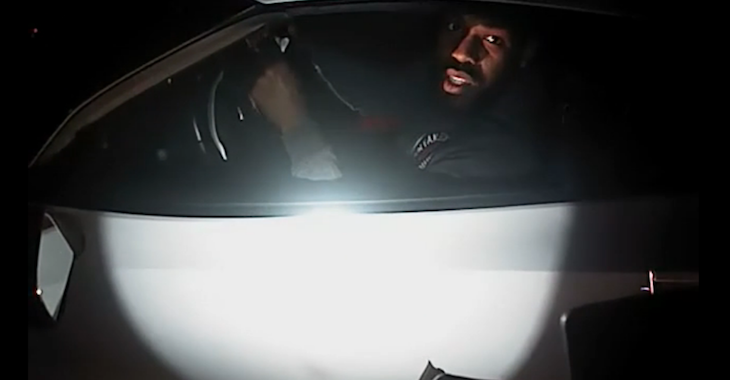 Former UFC light heavyweight champion Jon Jones has a bad history with driving. Most recently, an alleged drag racing incident ended up getting Jones locked behind bars for three days for violating his probation that he was on for a previous hit-and-run accident.

One would think that it would be best for a successful former champion like Jones to have a full-time personal driver with having such a history behind the wheel. It sounds like that is now the case, according to Jones’ head coach Greg Jackson.

“He shouldn’t be driving, we got that and that is fixed now,” Jackson said on Monday’s editions of the MMA Hour. “Later on, I think he will be able to relax a little bit and not be as intense. He is a very intense guy and so that translates into every part of his life. But, he is definitely focused. He’s definitely been training harder than I have ever seen him so, I think the year off kind of helped him out.”