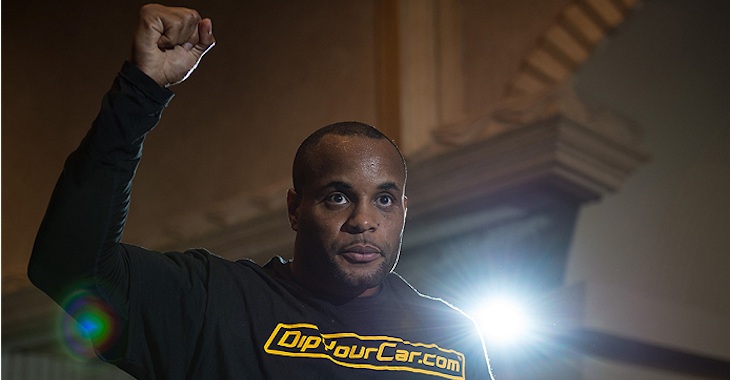 Injuries have come to plague another big UFC pay-per-view card in 2016.

BJPENN.COM has learned through sources close to AKA that current UFC light heavyweight champion Daniel Cormier has suffered an injury and will not be able to defend his title for the scheduled rematch with former champion Jon Jones at UFC 197.

Rumors were reported that Cormier was seen at a wrestling tournament recently and was having a hard time walking due to an injured left leg. Our sources have confirmed that Cormier is in fact injured.

The UFC has not yet released any official statement addressing Cormier’s injury or if Jon Jones will be offered another fight for UFC 197.