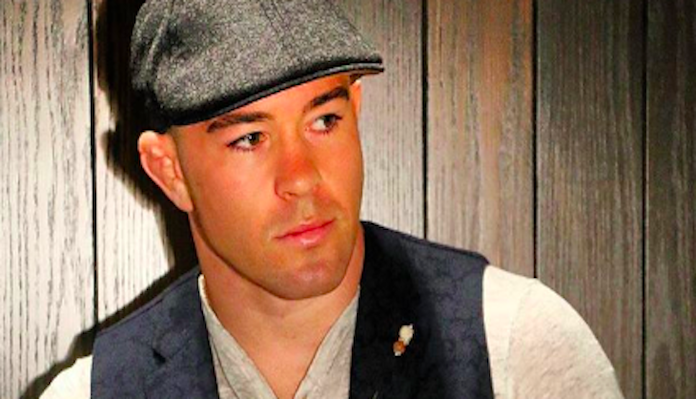 Covington and Poirier do not like each other, that much we know for sure. The two have had numerous back-and-forths over the last few years, and it ultimately reached a boiling point where the two could no longer be teammates at American Top Team. That led to Covington eventually leaving ATT and joining MMA Masters, while Poirier continues to be one of the big names at Covington’s old gym. In a recent interview with The Daily Wire, Covington explained how Poirier’s dislike for him led to him being forced out of ATT.

“So, I help him be a well-rounded fighter, and then one day he just decided to turn his back on me. He’s like ‘I’m not training with you. I’m not gonna help you.’ I was gonna fight this guy Robbie Lawler, who’s a legend in the UFC. It was one of his friends. He’s like, ‘I’m not training with Colby, I don’t want nothing to do with Colby. I don’t like his act, his character. I want him kicked out of the gym,’ and like he started putting his feelings into the gym owner and was like ‘Hey I want him out.’ Like, ‘I don’t want him here.’ So, he was kind of one of the reasons I was forced to leave my old gym. So we just have a very bad history. I mean, I don’t have any nice things to say about him,” Covington said (h/t MMA Weekly).

Clearly, there is no love lost between Poirier and Covington. While both men are currently competing in different weight classes, there is always the chance that Poirier could eventually move up to 170lbs, and if that happens, a grudge match with Covington exists.

Do you think we will ever see Colby Covington fight Dustin Poirier inside the UFC Octagon?