This whole week, ever since Edmond Tarverdyan’s appearance on The MMA Hour, people have been talking about him still wanting that fight between Cris Cyborg and his prize student, Ronda Rousey. Cris Cyborg, her coach Jason Parillo, and even Miesha Tate have weighed-in, saying that they do not want to see Ronda Rousey yanked back into the MMA game for a fight with Cyborg. Now, it’s gotten the attention of MMA legend and salt of the Earth, Don Frye. He had some strong words for the coach, and hopes Rousey has nothing to do with him.

“Is that that idiot [Edmond Tarverdyan] who tried teaching [Ronda Rousey] how to box but all she did was block punches with her face? That guy’s just out for the money. She needs to get rid of him and get rid of 90 percent of the hangers on and go back to Judo Gene Lebell and her mom and people who were there in the beginning who really care for her. Otherwise, stay the hell out of the sport because you’re just gonna’ get hurt. She has no business being in the ring with Cyborg. That’d be like feeding the Christians to the lion. It would just be criminal to let her in there with that gal.” – Don Frye speaking to Submission Radio. 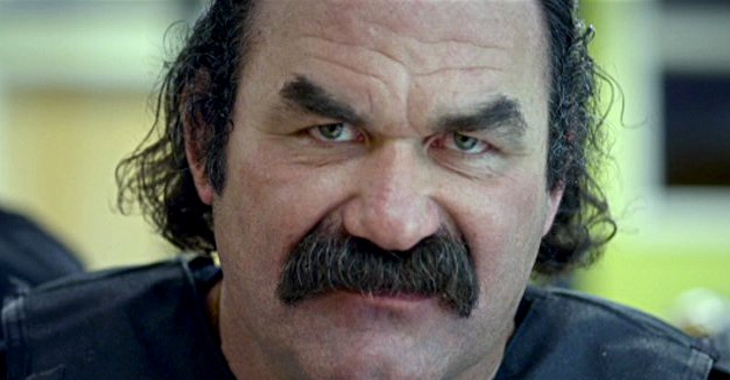 Ronda Rousey’s own mother has spoken up in the past about her feelings on Tarverdyan, and it looks like Don Frye agrees. Whether or not his implications are true, there’s no denying that Frye has been in the fight game for a long time and watched the entire sport grow into what it is now. He’s seen and experienced everything and calls’em how he sees’em. Don Frye was inducted into the UFC Hall of Fame in 2016, something that was long delayed and much deserved.