Max Kellerman: Conor McGregor will not land a single punch on Floyd Mayweather

The massive fight between undefeated boxing genius Floyd Mayweather Jr. and the current UFC lightweight champion Conor McGregor is set for August 26. The spectacle will bring in fans from both MMA and boxing and will take place in Las Vegas, Nevada.

While many fans believe their favorite fighter of the two will come out victorious, many of those coming from the world of boxing are giving Conor McGregor absolutely no chance to win the fight. Longtime boxing commentator Max Kellerman, however, is taking it a step further with his take on how McGregor performs against Mayweather. 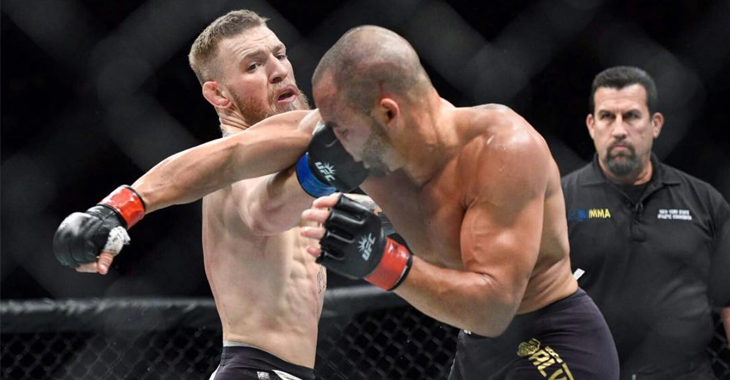 “I’m a great admirer of Conor McGregor’s not only technique but fighting spirit. As Dana White will tell you, you need to make a big event. A guy drops out last minute. McGregor, will you move up in weight to fight that guy? Sure. Let’s get it on. You want to do an immediate rematch? Damn right, I do. Love everything about McGregor that way and I love the way he promotes. I’m a big McGregor fan and if he had been boxing this whole time, maybe we’d be having a different story. But, you ain’t gonna pick it up in three or six months and hit Floyd. Let me tell you what’s going to happen, Conor McGregor will not land a single punch on Floyd Mayweather. Not one punch.” 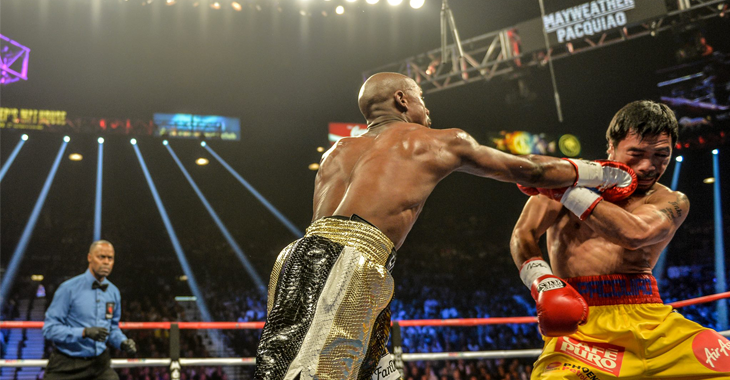 Do you agree or disagree with Max Kellerman on this one? Let’s take this one to the comment section!