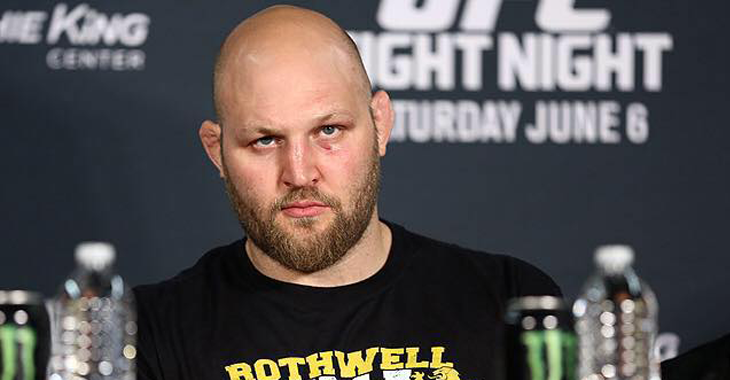 Many fans were surprised when news came out that the UFC was notified that heavyweight Ben Rothwell was flagged by the U.S. Anti-Doping Agency (USADA) for a potential anti-doping policy violation.

An out-of-competition sample collected on February 6, is what caused USADA to flag Rothwell with the potential violation. 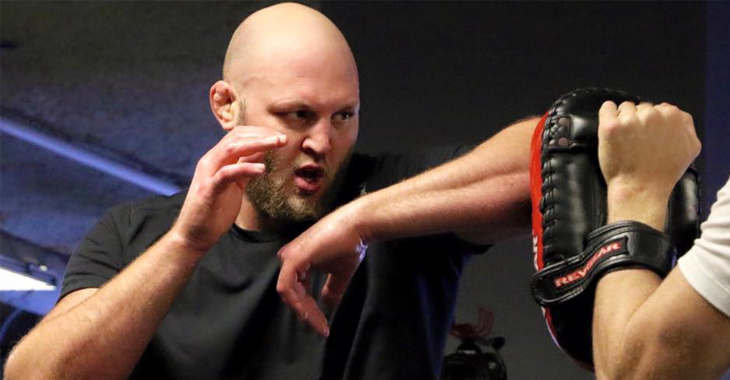 Rothwell released the following statement on Facebook on Tuesday regarding the situation:

With the recent news received from USADA I would like to take this time to let everyone know, I have been under the care of a physician and trying to overcome a medical illness. I would appreciate the chance to show that I have not cheated nor did I intended to cheat. Please hold your opinions of me until all the facts are out. I appreciate everyone’s support as I go through the process with usada.
Thank you,
Ben Rothwell

Rothwell was slated to fight Fabricio Werdum at UFC 211 in Dallas, Texas on May 13.

Recently, Cris Cyborg was granted a retroactive Therapeutic Use Exemption (TUE) after she was flagged for a potential Anti-Doping Policy violation back in December. Cyborg did not face any further anti-doping policy violation sanction aside from the provisionary suspension while the case was investigated. 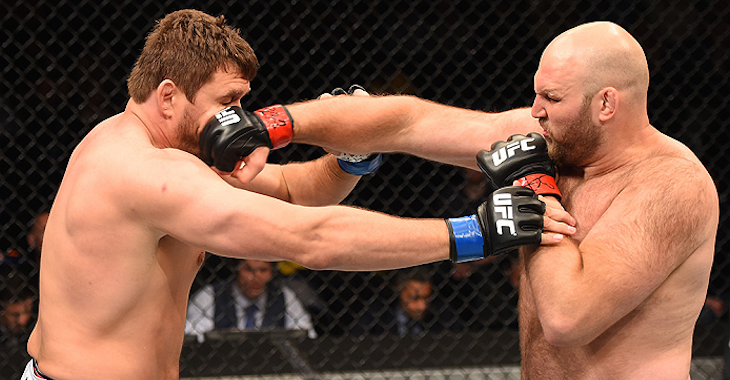 Rothwell is now provisionally suspended pending the USADA investigation. From the sounds of Rothwell’s statement, it is likely he will look to fight to get a TUE with being under the care of a physician.

In 2013, Rothwell was suspended by the UFC for nine months after testing positive for elevated levels of testosterone. Rothwell was given a TUE for testosterone replacement therapy at the time but his levels were above the threshold.

Ben Rothwell holds a 36-10 professional MMA record. Rothwell put together a 4 fight winning streak before running into Junior dos Santos at UFC Fight Night 86 back in April of last year, which was his last competition.