One of the great mainstays of the UK’s MMA scene is finally calling it quits.

Paul Daley recently went on to The MMA Hour with Ariel Helwani. There, ‘Semtex’ revealed that he has an upcoming bout scheduled for May 13th. The London card is headlined by Yaroslav Amosov vs. Michael Venom Page.

In addition to Daley announcing the bout, he also noted that the contest is likely to be his last. However, the British fighter neglected to name his opponent for the event. After a 19-year career and 63 fights in the cage, he’s finally ready to hang up the gloves for good.

Paul Daley says he is retiring after his May 13th fight.#TheMMAHour

Daley’s retirement isn’t likely to come as a shock to too many fans paying attention. The welterweight star has teased retirement in the past, and most recently said he’d retire after his win over Sabah Homasi. In the end, he didn’t retire following that bout and fought Jason Jackson two months later in a losing effort.

The retirement of ‘Semtex’ is an end of an era in many respects. While he’s unlikely to make the UFC Hall of Fame anytime soon, he was extremely influential in the rise of British MMA in the early 2010s. Along with former UFC middleweight champion Michael Bisping, he brought the UK lots of attention.

Following his departure from the promotion after his loss to Josh Koscheck, he signed to Strikeforce. He never won the 170lb title for the promotion but had one of the greatest bouts of all time against Nick Diaz in 2011. 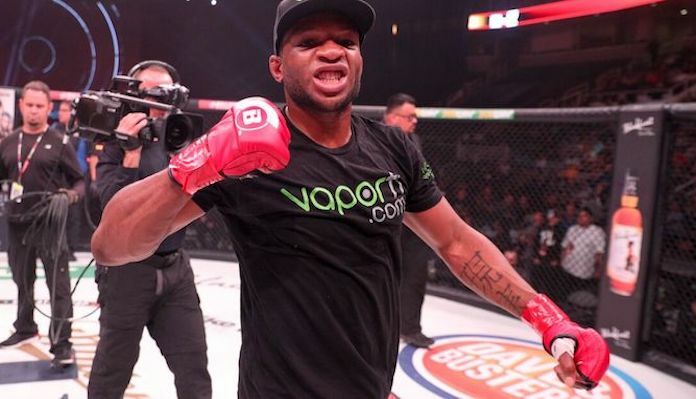 He signed to Bellator in 2012 and has since made his name as one of the greatest fighters in the promotion. While he never captured gold for the company, he won nine fights in the promotion. Along the way, he defeated names such as Lorenz Larkin, Erick Silva, and Brennan Ward.