The legendary Klitschko brothers have taken up arms for the Ukraine army.

Wladimir and Vitali are two of the most legendary heavyweights in boxing history. The brothers both held world titles and dominated the weight class for over a decade. Both are long retired and have remained in their respective home country of Ukraine.

They’ve been known for their love of their country, and it’s shown in their post-fight careers. Following his retirement, Vitali got into politics and is currently the mayor of the capital of Ukraine, Kyiv. Wladimir hasn’t gotten involved in that scene but enrolled in the military reserves last month.

That enrollment was in advance of the threat of a potential war with Russia. That threat is now a reality, as the country invaded Ukraine earlier this morning. Now, both brothers have decided to take up arms. 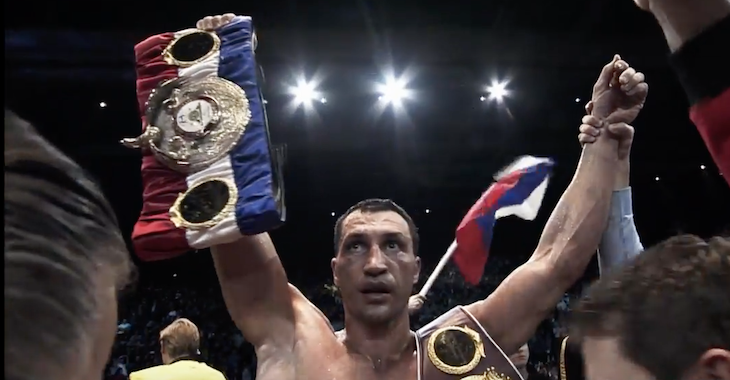 While the younger Klitschko is enrolled in the military, Vitali is not. Despite being the current mayor of Kyiv, he also intends to fight back. In an interview with Good Morning Britain, he noted that he has no other options as Russia is taking over his country.

“It’s a very difficult situation. We stand in front of one of the biggest and strongest armies in the world. But, we have to defend our families, our country, our cities. We don’t have another choice… Ukraine was always a peaceful country, peaceful people. But right now, we have to take weapons and fight.” – said Vitali Klitschko on Good Morning Britain earlier today.

The Ukrainian continued, “It’s already a bloody war. There are already dead Ukrainians. We don’t have exact numbers but we know, many many examples right now. I don’t have another choice [to not take up arms], I have to do that. I would fight.”