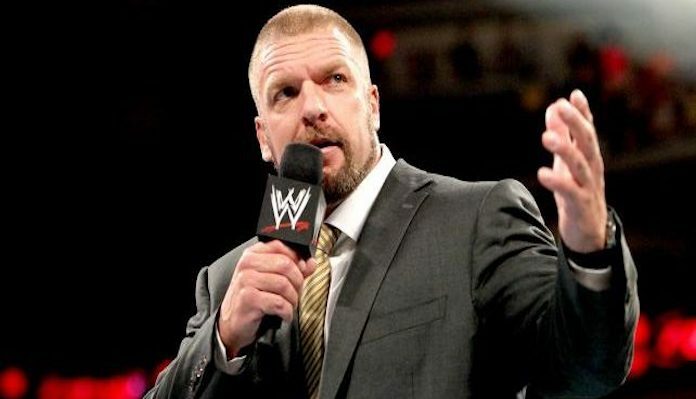 WWE executive Triple H has confirmed the pro wrestling giant is interested in the services of UFC stars Daniel Cormier and Conor McGregor.

The WWE legend Triple H told TMZ Sports that the WWE has held conversations with Cormier about a potential job, but said he respects UFC president Dana White and would only bring in DC to the WWE if the UFC cleared it.

“I love Daniel. We’ve obviously talked a lot in the past. We’ve had conversations about him doing stuff with us in the past whether that’s in-ring or whether that’s commentary or doing different things,” Triple H said.

“I think we’d love to do something with him if the time is right — obviously, respectful to UFC and to Dana and everything else. We’d love to chat with him and we have an open relationship as far as communication so I’m sure shortly we will when he figures out what he wants to do.”

Triple H went on to say that in addition to Cormier, the WWE is also interested in acquiring the services of UFC superstar McGregor. He even admitted that a match pitting McGregor against WWE chairman Vince McMahon would be huge.

“I think that Conor McGregor versus Vince McMahon with that Billion Dollar Walk on the line — I mean, I think that’s a match made in heaven,” Triple H said.

With both Cormier and McGregor under exclusive contract with the UFC, it’s unlikely White will grant Triple H’s requests to have them anytime soon. However, you never know what could happen in the future, so don’t be surprised one day if DC or McGregor finds their way into the WWE ring.

Do you think Triple H will get his wish and eventually find a deal with Daniel Cormier and Conor McGregor to come to the WWE?