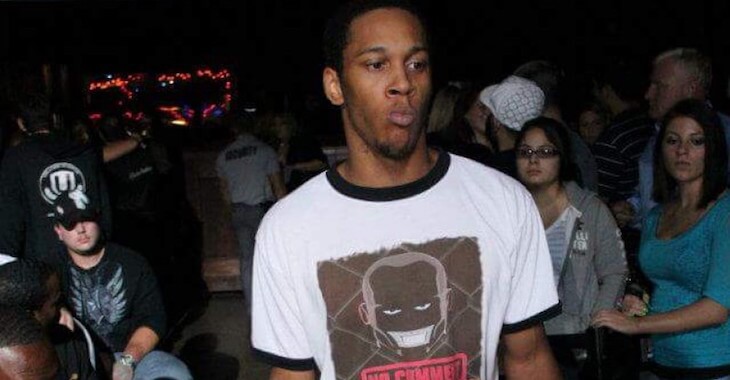 The MMA community is without a doubt a very tight-knit group. While there are rivalries between fighters, camps, and promotions, at the end of the day the MMA community unites together to help and support its members.

While doctors believed Dunbar would never walk again, as his GoFundMe campaign points out, he could regain the ability to walk again through surgery. That’s where Jeff Dunbar needs YOUR HELP!

Below is the GoFundMe page, where you can read about Dunbar’s story and donate if you choose to do so.