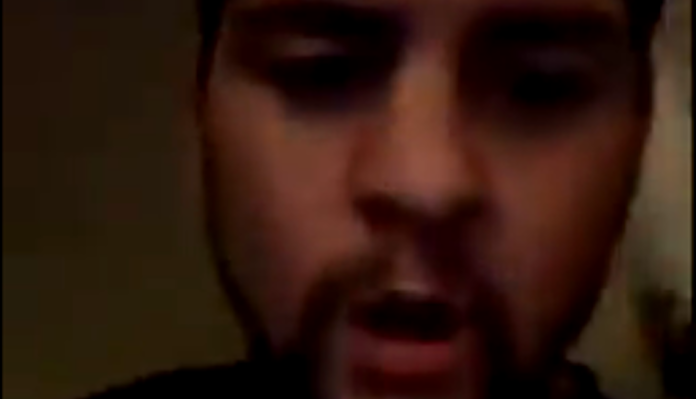 Nick Diaz is apparently not a fan of CrossFit. From the sounds of it, he doesn’t like Georges St-Pierre‘s ‘water workouts’ either.

The former Strikeforce welterweight champion went off on these two forms of exercise in a virulent tirade posted to his Instagram story. Unsurprisingly, this rant was quickly saved and immortalized by several members of the MMA community.

Why Diaz harbors such distaste for CrossFit or aquatic training is not clear at this point.

Nick Diaz has not fought since January of 2015, when he fought Anderson Silva in an infamous no-contest. The bout was originally a unanimous decision victory for Silva, but was overturned when Silva tested positive Drostanolone and Diaz tested positive for marijuana metabolites.

Diaz was recently linked to a fan friendly showdown with long-time welterweight contender Jorge Masvidal at UFC 235, but it quickly became apparent that this fight would not actually be happening.

What do you think Nick Diaz has against CrossFit?