The thought of a Floyd Mayweather and Conor McGregor boxing match has been talked about for some time now.

The undefeated and retired boxing superstar claims to have even started the rumor of arranging a fight with McGregor and the talk will surely not stop as long as Mayweather and McGregor keep talking about each other.

In a recent video from Fight Hype, Mayweather says that Conor McGregor is just using his name to gain more popularity and has absolutely no intention of fighting him, even after getting his boxing license. 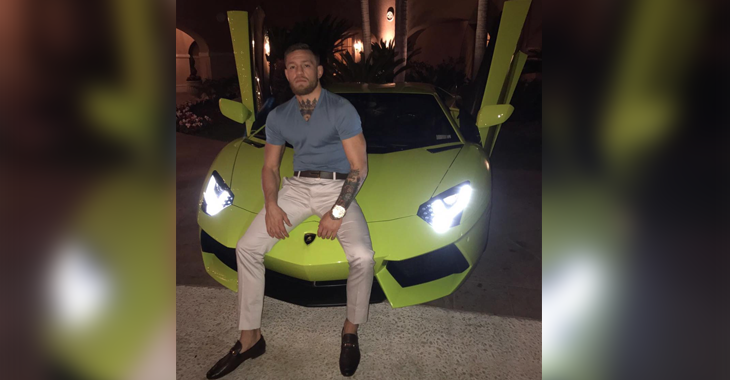 Mayweather also recently said that he was going to slap the UFC lightweight champion the next time he sees him for his trash talk.

I’m a slap McGregor, I’m a slap the sh*t out of McGregor when I see him,” Mayweather stated in a recent video streaming session.