The main card featured some fights that had many of the people in the Air Canada Centre, as well as the fans tuning in on pay-per-view standing in excitement. 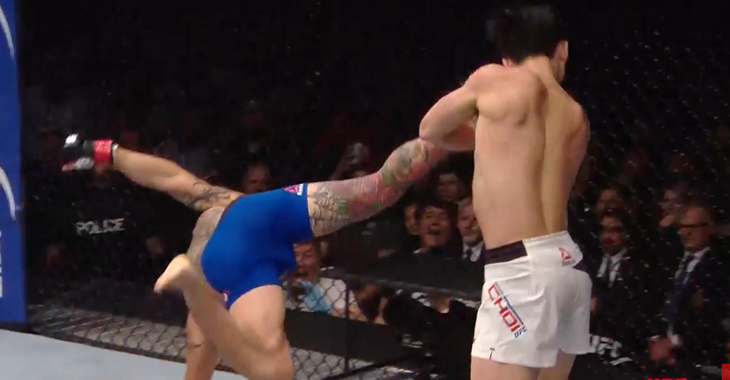 Cub Swanson and Doo Ho Choi put on what many are calling the Fight of the Year just in time to round out 2016. Swanson ended up winning a unanimous decision after three mind blowing rounds of the two featherweights doing everything they had in their power to take each other out. It was Choi’s first loss in the UFC after steamrolling his way through his first three UFC fights, winning all three by knockout in the very first round.

What was your favorite moment or fight from UFC 206? Sound off in the comment section!