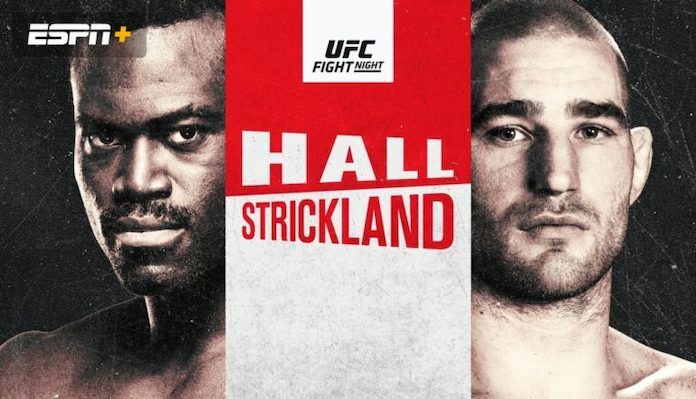 The official weigh-ins for UFC Vegas 33 took place on Friday in Las Vegas, Nevada, and we had a huge weight miss from Nicco Montano.

Montano, who has struggled to make weight throughout her UFC career, came in at 143lbs for her women’s bantamweight bout against Wu Yanan. Montano has not fought in over two years and has had a string of fights scratched. The UFC has officially confirmed that this fight is off.

A bad miss from Nicco Montano. 143-pounds for a bantamweight fight. pic.twitter.com/9BZif3wQep

In other weight misses, Phil Rowe came in at 173.5.lbs for his welterweight fight against Orion Cosce. That fight will go on with Rowe being fined 20% of his purse. As well, bantamweight Ronnie Lawrence will not fight Trevin Jones. Although Jones made weight, Lawrence never made it to the scale.

I'm told Ronnie Lawrence is in the hospital at the moment, his manager Matt Weibel tells me. He made weight in his room before his body completely shut down with cramps. He is feeling better, I'm told.

In the main event, both Uriah Hall and Sean Strickland both made weight. Hall came in at 185.5lbs while Strickland weighed in at 185lbs. With both fighters currently riding four-fight winning streaks, the winner of this fight is expected to be in line for a top-five opponent.

Check out the official UFC Vegas 33 weigh-in results below (via UFC).