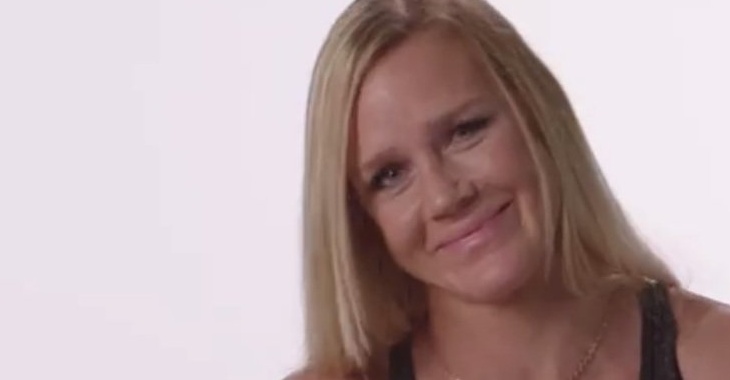 That news comes from TMZ, who reported that Holm is seeking to end her marriage to Jeff Kirkpatrick.

The couple originally met while attending the University of New Mexico. Holm and Kirkpatrick later married in Cancun in July of 2012.

According to TMZ’s report, Holy Holm cited “incompatibility because of discord and conflict of personalities” as her reasoning behind the requested divorce.

As per the court documents, Holm claims she separated from Kirkpatrick back in March of 2018 and the couple are no longer living as husband and wife.

“The Preachers Daughter” is set to return to the octagon against Aspen Ladd at March’s stacked UFC 235 event in Las Vegas.

In her most recent octagon appearance at June’s UFC 225 event in Chicago, Holly Holm picked up a decision win over former Invicta champion Megan Anderson. 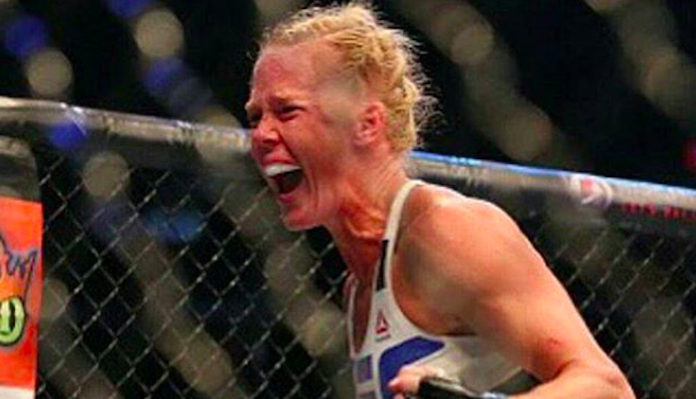 Holm would go on to lose that title in her following octagon appearance against Miesha Tate at UFC 196.

As for Holly’s upcoming opponent, Aspen Ladd sports an undefeated record of 7-0 and looked extremely impressive in her latest win over Tonya Evinger at UFC 229.

Who are you picking to win March’s UFC 235 women’s bantamweight fight between Holly Holm and Aspen Ladd? Sound off PENN Nation!