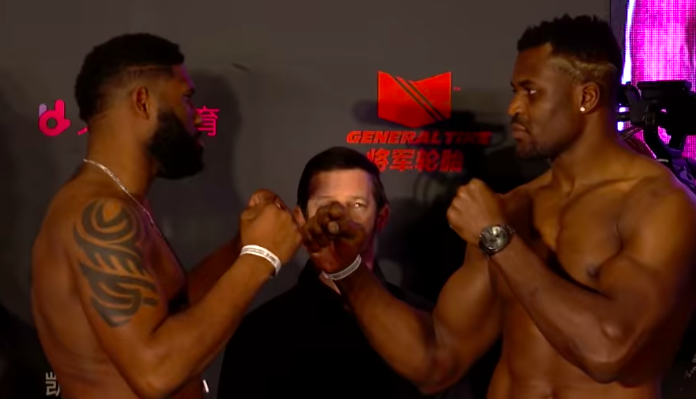 The UFC’s return to China for UFC Beijing is just moments away and there will be plenty of great athletes on display who are looking to put on a show.

In the main event, we’ll see a rematch between top-tier heavyweight as Curtis “Razor” Blaydes looks to exact his revenge over the powerful bomb-slinger, Francis “The Predator” Ngannou.

Ngannou got the win in their first encounter that took place in April 2016 via second-round TKO (doctor’s stoppage). Since then, Blaydes hasn’t lost while Ngannou is looking to snap the first two-fight losing streak of his career after taking on Stipe Miocic and Derrick Lewis.

In the co-main event of the evening, Alistair “The Reem” Overeem welcomes promotional newcomer and former Fight Nights Global champion, Sergey Pavlovich to the Octagon.

The Russian is unbeaten in his 12-fight career to this point and Overeem will hope to give him his first taste of defeat by snapping a losing streak of his own. 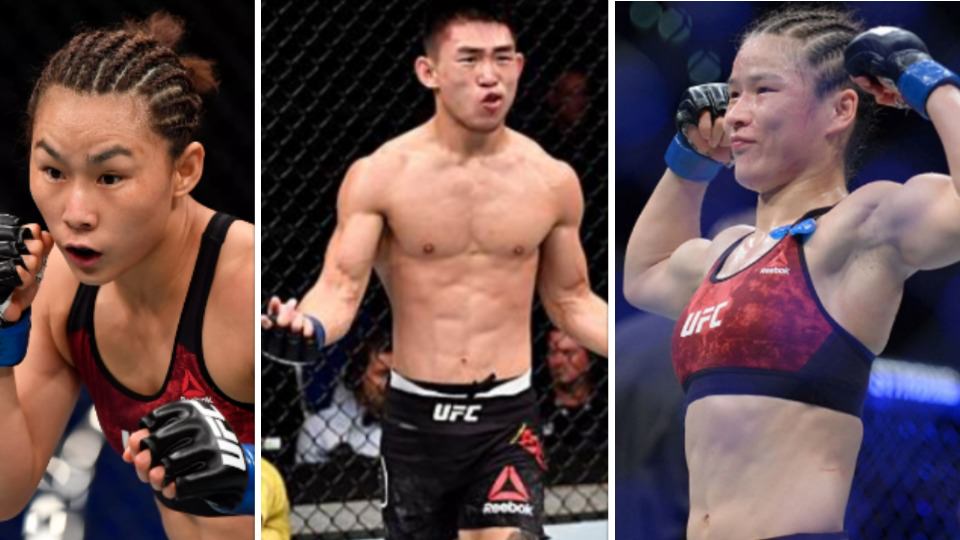 Get all of the UFC Beijing results below:

Curtis Blaydes vs Francis Ngannou – Ngannou def Blaydes via TKO (Punches) at 0:25 of round one

Alistair Overeem vs Sergey Pavlovich – Overeem def Pavlovich via TKO (Punches) at 4:21 of round one

Li Jingliang vs David Zawada – Jingliang def Zawada via TKO (side kick to body) at 4:07 of round three

Wu Yanan vs Lauren Mueller – Yanan def Mueller via submission (armbar) at 4:00 of round one

Weili Zhang vs Jessica Aguilar – Zhang def Aguilar via submission (armbar) at 3:41 of round one

Kevin Holland vs John Phillips – Holland def Phillips via submission (rear-naked-choke) at 4:05 of round three

Su Mudaerji vs Louis Smolka – Smolka def Maderji via submission (armbar) at 2:07 of round two

Who do you think will emerge victorious in tonight’s UFC Beijing event? Sound off in the comments section, PENN Nation!