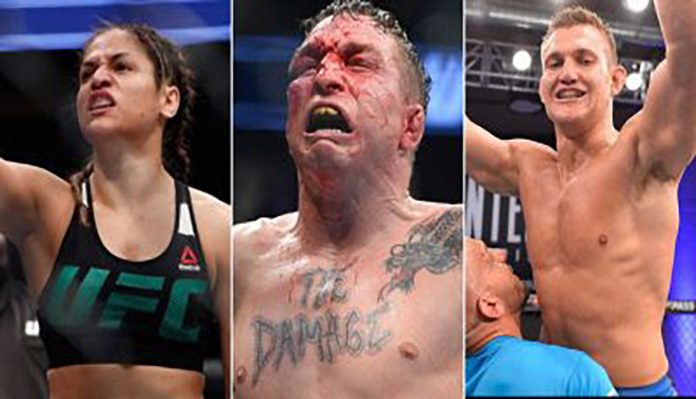 This Saturday night, the Octagon touches down in Buenos Aires, Argentina for UFC Fight Night 140. The fans in attendance for this UFC Argentina card are in for a solid night of fights.

UFC Argentina is a Fight Pass card, meaning you’ll have to subscribe to the service in order to watch it. Hopefully, that doesn’t discourage anyone from tuning in this Saturday night.

Neil Magny will take on hometown favorite Santiago Ponzinibbio in the evening’s welterweight main event. Magny has won two straight after getting mauled by Rafael dos Anjos at UFC 215 last September. As for Ponzinibbio, he has won his last six fights in a row and hasn’t lost since the middle of 2015.

With a solid main event and a total of 12 fights on the night, Fight Night Argentina is poised to be one of those sleeper cards that flies under the radar.

In case you need some extra incentive to tune in this weekend, here are three reasons why you should be watching UFC Fight Night Argentina on Fight Pass: 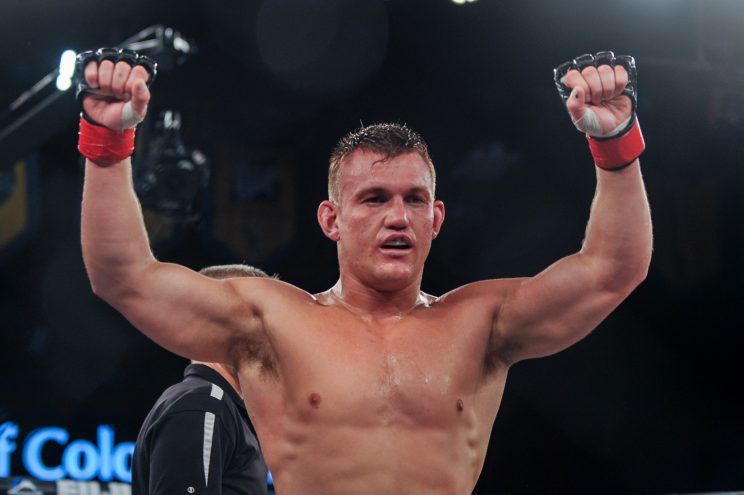 “The Hurricane” Has Arrived

Ian Heinisch will make his official UFC debut this Saturday when he takes on Cezar Ferreira in a featured middleweight bout.

Heinisch earned a UFC contract on the last season of Dana White’s Tuesday Night Contender Series when he TKO’ed Justin Sumter with elbows in the first round. “The Hurricane” is one of many fighters making their way out of  FactoryX Muay Thai with head coach Marc Montoya.

Before earning his UFC contract, Heinisch held the LFA middleweight strap, although he didn’t have the chance to defend the title due to the Contender Series. If you’re unfamiliar with Heinisch’s fighting style lets just say he finishes fights if given the opportunity. He’s a fan-friendly fighter, which is why you don’t want to miss his UFC debut this weekend. 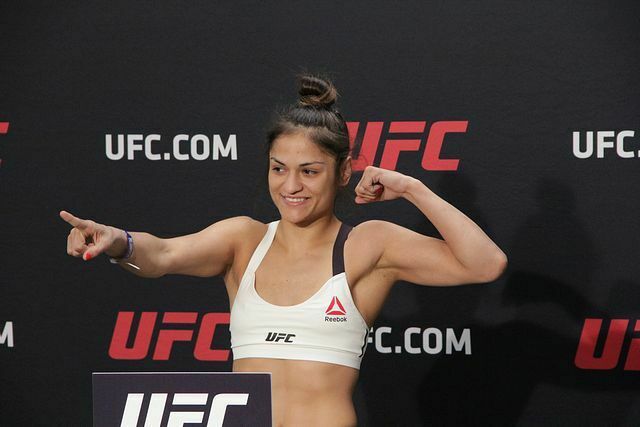 Cynthia Calvillo Is Back

Calvillo is back after sitting out for nine months due to an NSAC suspension and a USADA suspension. The 30-year-old strawweight contender was cleared to return to action Sept. 30, and she didn’t waste much time getting back at it.

Calvillo will be taking on Brazil’s Poliana Botelho to kick off the main card portion of the evening. Both women have been pegged as possible threats to the 115-pound title. The winner of this fight should have the inside track to a title shot next year.

Before Calvillo was forced out of action with her suspensions, she was considered one of the fastest rising strawweight contenders. It will be interesting to see if she can pick up right where she left off, or if the layoff is going to set her back. Either way tune in this Saturday to find out. 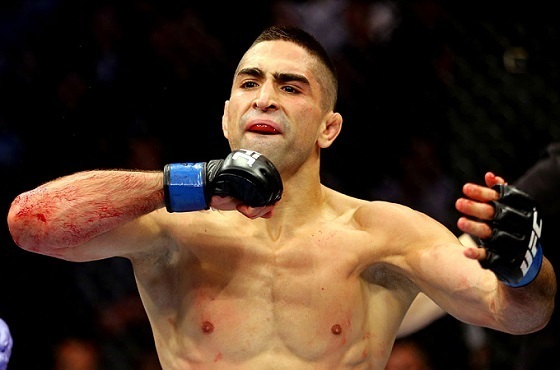 Some fighters are guaranteed entertainment and when you put two of them together in the Octagon, it equals fireworks. Such is the case with UFC Argentina’s co-main event between Ricardo Lamas and Darren Elkins.

Besides having an impact on the featherweight top 10, Lamas and Elkins could be one of those instant classic fights you never saw coming.

Lamas has lost two in a row and is looking to snap the longest losing streak of his career. As for Elkins, ever since aligning with Team Alpha Male his career has taken a 180 in the right direction. “The Damage” has won six of his last seven fights, and a win over Lamas could be the defining moment of his career.

Regardless of the victor, on paper, this fight has all the makings of a barnburner.

UFC Argentina looks to be an exciting night of fights, if you needed some more incentive to tune in, now you have it. Enjoy the fights!