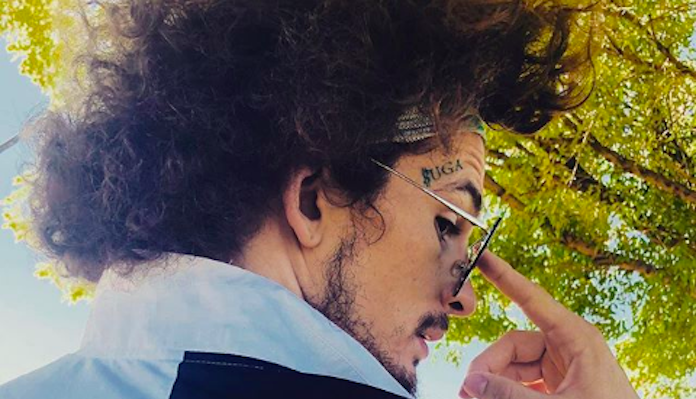 O’Malley, who has never been afraid to get creative with fashion, has died his hair the colors of the flag of Ecuador—Vera’s home country.

Looks like Sean O’Malley dyed his hair with the colors of the Ecuadorian flag ahead of his #UFC252 bout with ‘Chito’ Vera. (via O’Malley’s IG) pic.twitter.com/CxBvmMThxv

At present, Vera has not reacted to this new hairstyle from O’Malley, but it’s hard to imagine the Ecuadorian star will take it particularly well. Then again, maybe he’ll take it as a gesture of respect.

Sean O’Malley is currently riding a big, first-round knockout victory over former WEC bantamweight champion Eddie Wineland. The win earned him the No. 14 spot in the talent-packed UFC bantamweight rankings.

While O’Malley only just entered the bantamweight top-15, he’s already being talked about like a potential title challenger and perhaps even a future champion.

“I win a couple more fights, I’m that guy,” O’Malley said of a potential title shot. “I’m the guy that people are going to want to see the bantamweight champ. I’m that guy. I’m only a couple fights away from the title, if you look at the rankings, they don’t really matter…I think those top four dudes, Sterling, Yan, Cory [Sandhagen], Marlon [Moraes], those four dudes are killers, they’re high-level black belts in MMA but no one’s talking about them. No one is like ‘that’s the dude’, no one is that interesting.

Do you think Sean O’Malley will come out on top against Marlon Vera on the card?