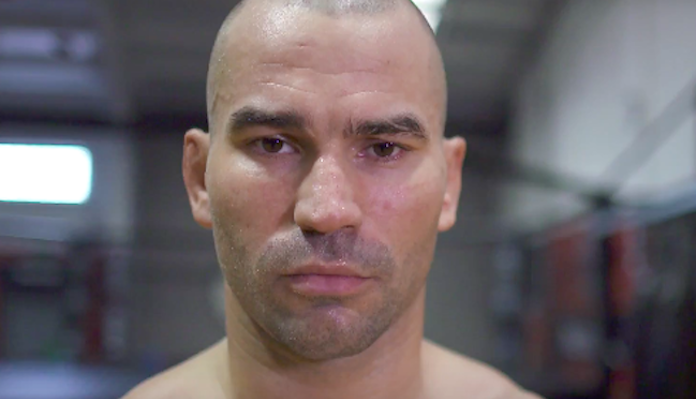 “The Menace” served as a short-notice replacement for the fight, this after Lobov’s originally scheduled opponent Zubaira Tukhugov was pulled from the fight card due to his involvement in UFC 229‘s now infamous post-fight brawl.

Johnson was able to utilize his quick jab throughout his fight with Artem Lobov last night, landing numerous crisp punches on the head of “The Russian Hammer“.

Despite appearing to be at a speed disadvantage in the standup department, Artem Lobov continuously pressed the action during last night’s co-main event, landing a number of solid strikes in the process.

After fifteen minutes of competitive action, Michael Johnson was awarded a unanimous decision victory over Artem Lobov by the judges in attendance.

The victory marked Johnson’s second in a row, as he had previously defeated Andre Fili in August.

Meanwhile, following his latest loss to “The Menace”, Artem Lobov has now dropped five of his past seven fights overall.

“The Russian Hammer‘s” most recent victory came way back at UFC Fight Night 99 in Ireland, when he defeated Teruto Ishihara via unanimous decision.

Check out how the pros reacted to last night’s UFC Moncton co-main event fight between Michael Johnson and Artem Lobov below:

Let’s go Menace @FollowTheMenace that is…. get it kid !! #UFCMoncton

Other than being Conor Mcgregors teammate why is Artem Lebov in the UFC?

That reach disadvantage for Artem plays a big factor against him. It’s still amazing to me, the amount of success he’s had (disregarding CM’s help). Artem does a lot of things well, but it doesn’t matter much if you can’t reach your target. Johnson looking clean. #UFCMoncton

Ok, hear me out. Artem is doing better than most expected here but, his main sparring partner is a long rangy southpaw who primarily boxes. He won’t be too thrown off by Micheal Johnson’s game who most expected to win fairly easily. War GOAT 😂😂😂#MMAmath #UFCMoncton

My dude @FollowTheMenace was on fire in the 3rd 🔥 #UFCMoncton

Artem Lobov will never be cut, he will just get better match ups.

What did you think of last night’s UFC Moncton co-main event fight between Michael Johnson and Artem Lobov? Sound off PENN Nation!