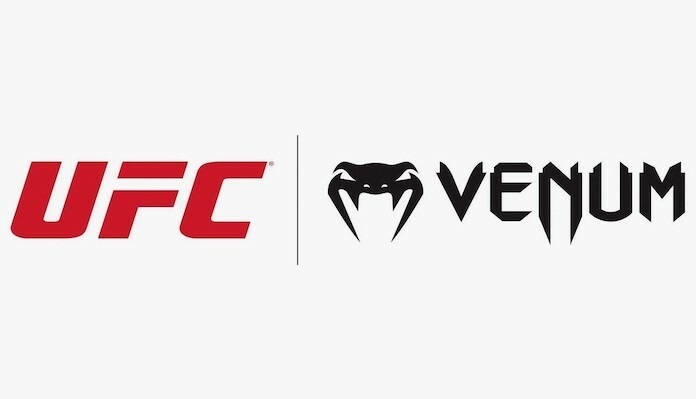 New photos of the UFC Venum fight kits have been released to the public as the promotion’s newest fight kits are now available for purchase.

The UFC’s multi-year deal with Reebok recently came to an end at UFC 260. The promotion last year signed a new deal with the apparel company Venum that begins this weekend, as the company will be the promotion’s official uniform supplier starting this Saturday at UFC on ABC 2. In addition to the fighters themselves wearing the Venum gear, fans are now able to buy the fight kits for themselves. Take a look at the photos (via Aaron Bronsteter).

The new Venum UFC Fight Kits are now available for purchase at the UFC Store.https://t.co/g3YAu2l8tv pic.twitter.com/KdjnfG5qYS

It’s worth noting that Reebok will still be providing the footwear for UFC fighters until the end of 2021, which is why they are not available for purchase yet. But as far as the fight kits go, these are what they look like and what they will look like for the next several years. The UFC and Venum are in this for the long run and this is just the beginning.

UFC president Dana White previously released a comment about the deal with Venum.

“We’re pumped that VENUM will be joining us as our new exclusive global outfitting and apparel partner,” said UFC President Dana White. “VENUM is an Iconic combat sports brand that understands the unique needs of MMA athletes. Franck Dupuis and his team at VENUM have the technical knowledge and experience that will produce world-class UFC Fight Kits and apparel. We’re looking forward to collaborating with them on this next evolution of UFC’s outfitting program.

“We appreciate the partnership with Reebok over the past six years. It was a groundbreaking deal that elevated both of our brands. We’re pleased that Reebok will continue with us as the official footwear provider of UFC through 2021.”

What do you think of the new UFC Venum fight kits?