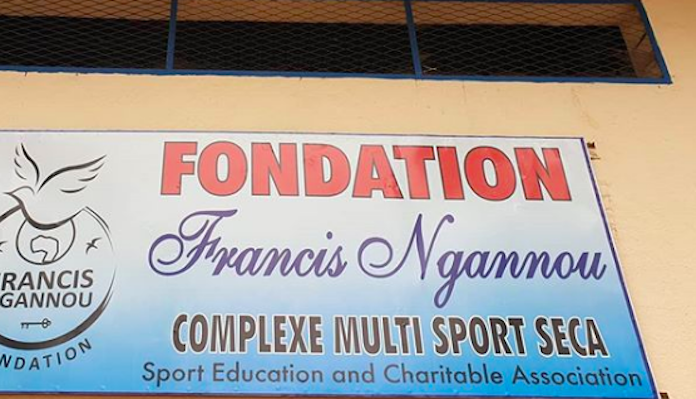 Today, Francis Ngannou is one of the UFC’s most fearsome heavyweight contenders. Yet not all that long ago, he was living in poverty in Cameroon.

Having established himself in the UFC, Ngannou is now giving back to his community in Cameroon. He’s now opened up the country’s first “first full MMA and combat sport gym” as part of his charitable organization the Francis Ngannou Foundation.

In early 2018, Francis Ngannou challenged then champion Stipe Miocic for the UFC heavyweight title. Despite being arguably the most feared fighter in the division at the time, and a heavy betting favorite, Ngannou was defeated by the champion, giving up a unanimous decision after five gruelling rounds.

In his next fight, Ngannou once again tasted defeat, losing a decision in an objectively terrible fight with fellow knockout artist Derrick Lewis. On the heels of these two losses, many fans were content to bury the Cameroonian contender’s career, labelling him as little more than a flash in the pan.

In his next fight, however, a make-or-break showdown with top contender Curtis Blaydes, Francis Ngannou returned to form in abrupt and violent fashion, winning by knockout in less than a minute.

The former title challenger is now set to return to the cage in the main event of UFC Phoenix on February 17, when he will welcome former UFC heavyweight champion Cain Velasquez back to the cage.