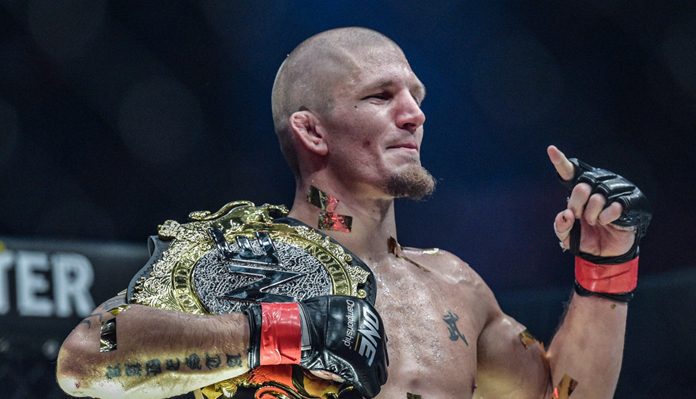 Zebaztian Kadestam is a 28-year-old martial artist from Sweden, and he’s the ONE Welterweight World Champion. Over the course of his MMA career, Kadestam has compiled an 11-4 record with nine victories coming by KO and another by submission. When “The Bandit” comes to the cage, he is looking to steal away his opponent’s consciousness.

Kadestam is just the third man in history to hold the ONE Welterweight World Title. The other two are Nobutatsu Suzuki and Ben Askren. Kadestam began his reign in November 2018 at ONE: Warrior’s Dream when he scored a fifth-round KO victory over Tyler McGuire to capture the strap that was vacated when Askren was traded to the UFC for Demetrious Johnson. Kadestam’s stamina and constant pressure wore down McGuire, and as the latter retreated following a fifth-round exchange, Kadestam caught him with a power shot that dropped him. 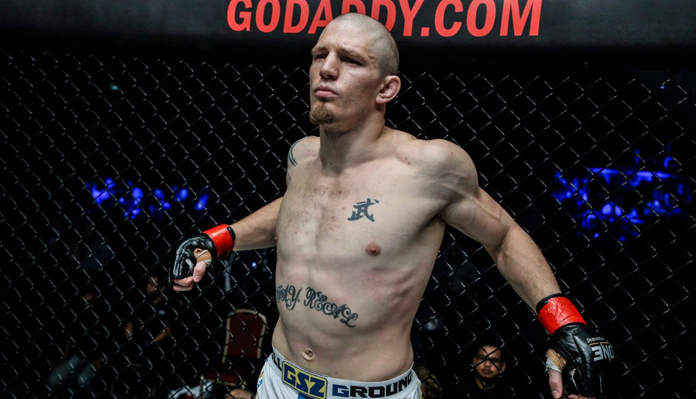 A follow-up knee to McGuire’s face as he went to the canvas only added to the damage. Kadestam had accomplished a goal he’d set years prior to that evening in Jakarta, Indonesia.

That night was one to celebrate, but Kadestam had been through less-celebratory evenings prior to picking up mixed martial arts and launching his career. As a youth, he sold and used drugs and was involved in a variety of small-time crime.

Even after initially finding Muay Thai training, the lure of the street pulled Kadestam back into a negative space. He found himself in a juvenile detention center and staring at a bleak future.

“I was doing a lot of stupid and unnecessary stuff,” Kadestam told ONE Championship recently. “I was never some big-time criminal. Me and my friends, we saw ourselves as on top of the world and thought we could do anything. It took a while for me to grow up, and realize that I was only digging my grave deeper and deeper.”

Thankfully, Kadestam found Brazilian Jiu-Jitsu, which served as a way for him to establish discipline, and it also humbled him. He was being submitted by smaller more experienced grapplers, but rather than quit, he stuck with it and improved. By the time he was 18, he had dedicated himself to a career in martial arts, which ultimately led him through PXC and into ONE Championship.

“I do not know if I can say I got my life back or started a new life, but martial arts gave me purpose,” Kadestam says. “I would not be anywhere close to where I am today, both as a person or as a family member, or anywhere in life without it. So I am grateful for the martial arts, and I try to repay as much as I can by teaching and learning every day. Now, I wake up every day with a purpose in life, I have a vision, and it feels great.”

In his ONE debut against Luis Santos in May 2017 at ONE: Dynasty of Heroes, Kadestam was determined to make a statement. In the third round against the proven Brazilian striker, Kadestam would end the evening with a vicious KO via knee strikes. Kadestam is dangerous with his hands, elbows, knees, and feet, and he throws them from a standing position and on the ground. The victory set Kadestam up for a shot at the ONE Welterweight World Title. Unfortunately, he ran into Askren, who was on a roll. Kadestam was still maturing as a fighter and new to the promotion. Askren’s dominant ground game was too much for the Swede and the American won handily via second-round KO. 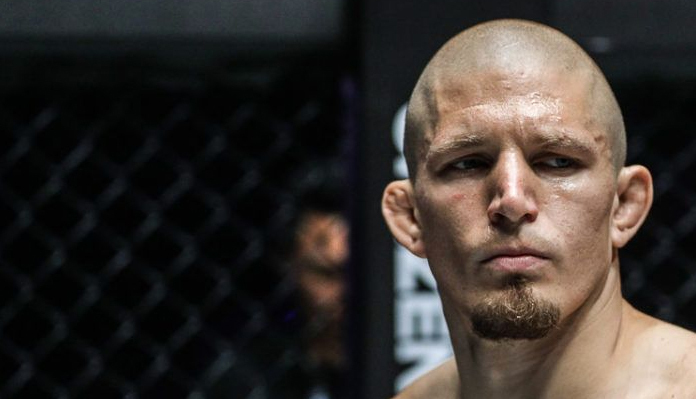 With everything Kadestam had been through personally, he wasn’t going to allow the loss to Askren to ruin him. Ten months later, Kadestam would return to the ONE cage to face the up-and-coming Agilan Thani. Kadestam’s diverse striking was again on display as he tore through the young Malaysian. Kadestam’s second-round finish set up his championship opportunity against McGuire.

Now that he is a champion, the world awaits news on his first title defense.

Kiamrian Abbasov is a fighter who could potentially get a shot. He is coming off a victory over Thani at ONE: Destiny of Champions in December. There is also James Nakashima. The 20-year-old former LFA champion had a successful debut against Raimond Magomedaliev. Nakashima won by unanimous decision, and there is no secret he signed with ONE Championship to pursue its world title.

Another name to remember is the newly signed Sage Northcutt. The former UFC competitor signed with ONE Championship in December. We haven’t heard about his plans for a promotional debut, but you’d have to think he also has his sights set on competing for gold. Northcutt is still just 22-years old, so there is time for him to develop into an even better martial artist than he is today.

Whoever gets the first crack at Zebaztian Kadestam knows they will be in for a war.