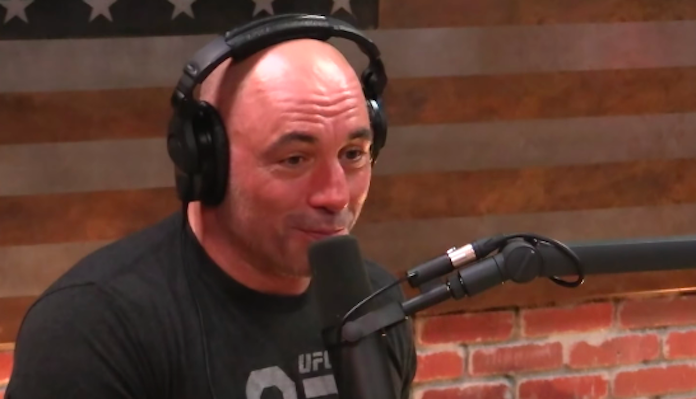 Joe Rogan is in the COVID misinformation spotlight once again.

Adding to the list of critics comes legendary musician Neil Young. Young has issued an ultimatum to Spotify (streaming music service) to choose between his music or Joe Rogan’s podcasts.

In an open letter to Spotify, Neil Young posted:

“I am doing this because Spotify is spreading fake information about vaccines – potentially causing death to those who believe the disinformation being spread by them,” wrote Young. “Please act on this immediately today and keep me informed of the time schedule.”

“I want you to let Spotify know immediately TODAY that I want all my music off their platform,” said Young to his management team and record label. “They can have Rogan or Young. Not both.”

Spotify, who entered into a lucrative deal with Joe Rogan to host his podcasts, is now being called on to drop Rogan altogether, or at least censor the controversial topics and misinformation coming out of his broadcasts. In particular the statements made about the coronavirus pandemic, treatment and vaccines.

Joe Rogan, 54, is an American podcaster, UFC color commentator, comedian, actor and former television presenter. The ‘Joe Rogan Experience’ podcast has a huge following – an estimated 11 million viewers per episode. According to Edison Research it was the most popular podcast in the U.S. in 2020 and 2021.

Rogan has been criticized for advocating alternative treatments for COVID, even advising young people to avoid the vaccines as their risks were low.

Last month 270 doctors, physicians and educators signed an open letter asking Spotify to stop spreading Joe Rogan’s baseless claims concerning the virus. The open letter cited an episode where Rogan interviewed Dr. Robert Malone, a virologist who worked on early research into the mRNA technology. Both Malone and Rogan were criticized for promoting conspiracy theories, including the false claim that hospitals are financially incentivized to falsely diagnose deaths as having been caused by Covid-19.

Spotify has yet to comment on Neil Youngs’ request.