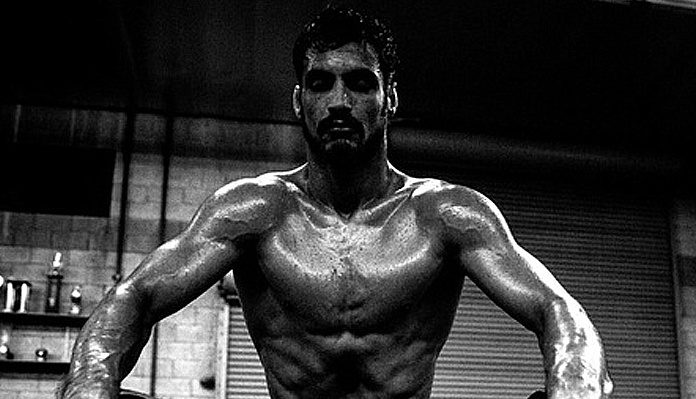 ESPN announced that the promotion intends to have Kron Gracie (4-0 MMA) fight Alex Caceres (14-11 MMA) at the January 26 event which takes place in Anaheim, California.

Kron Gracie will enter his fight with Alex Caceres sporting a perfect professional record of 4-0.

The 30-year-old, Gracie, has not competed in mixed martial arts since defeating Tatsuya Kawajiri via second-round submission under the RIZIN banner in December of 2016.

As for Alex Caceres, “Bruce Leeroy” is coming off a split-decision victory over Martin Bravo which occurred at the TUF 27 Finale this past July.

The January 26 event will also feature the octagon debut of former Bellator and ONE welterweight champion Ben Askren.

Do you think BJJ Wizard Kron Gracie will be able to defeated Alex Caceres in his UFC debut this January in Anaheim? Sound off in the comments section PENN Nation!