Because ONE Championship does not allow extreme weight cutting, Sage Northcutt is almost certain to compete in the promotion’s 185-pound welterweight division, as this is the closest division to his walk-around weight. And as luck would have it, Northcutt is joining the division at a time when it has never been better.

Although former champion Ben Askren has left ONE Championship, the promotion’s welterweight division is packed with exciting competitors, any number of whom could make awesome welcome committees for Northcutt.

Without further ado, here are three options we like for the ONE Championship debut of Sage Northcutt. 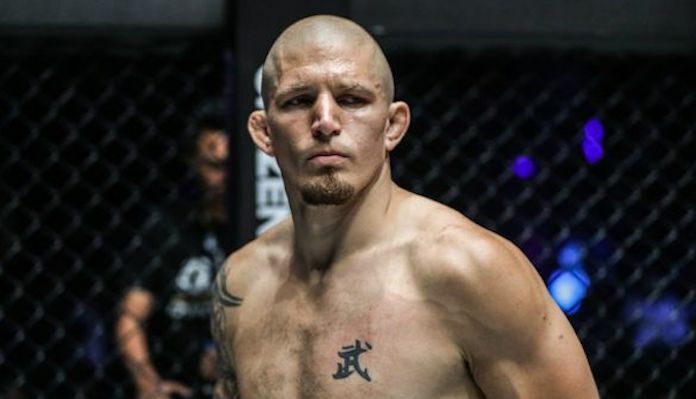 Given the fact that Sage Northcutt joins ONE Championship on a solid, three-fight win streak, he might just be ushered into an immediate title shot. If that happens, his opponent will be Sweden’s Zebaztian Kadestam (11-4), who claimed the vacant title with a thrilling, fifth-round knockout of Tyler McGuire earlier this month.

Kadestam, who has finished all but two of his 11 victories by way of knockout or TKO, would surely jump at the chance to welcome a star like Sage Northcutt to the ONE cage. 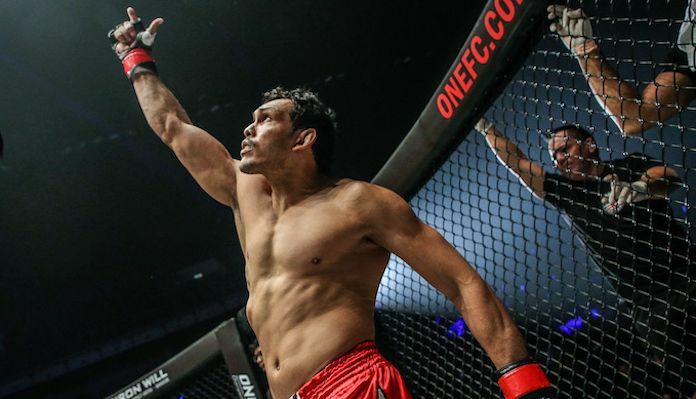 While Sage Northcutt could easily be thrust right into an immediate ONE welterweight title shot, ONE Championship might also choose to ease him into things with a top contender bout. In that event, he might be matched up with former title challenger Luis “Sapo” Santos (65-11-1).

In Santos, Northcutt would meet one of ONE Championship’s most experienced mixed martial artists. The Brazilian is also one of the most prolific finishers in the promotion. In other words, he’d be anything but a cakewalk for the young American.

Sage Northcutt is not the only former UFC welterweight to sign with ONE Championship of late. Earlier this week, the promotion also announced the signing of Japanese-Korean veteran Yoshihiro Akiyama (14-6).

Though Akiyama is quite a bit older than Northcutt, his world-class grappling and wealth of experience could result in all kinds of problems for his fellow ONE newbie.Why not match the pair up to see who really belongs at the top of the ONE welterweight division?