UFC lightweights Joe Lauzon and Donald Cerrone will hopefully square off after all. The two bonus kings have been scheduled to clash on a UFC Fight Night next month.

This is the second time that the two men have been booked. Lauzon and Cerrone were previously scheduled to square off at UFC 274 last Saturday. Hours before the fight, the bout was canceled due to Cowboy having food poisoning.

In the aftermath of the cancelation, there was immediate talk of a rescheduling. For his part, Lauzon discussed the emotional letdown of the fight not happening. On The MMA Hour with Ariel Helwani, the 37-year-old said:

Joe Lauzon continued, “I’ve kind of neglected [my gym] the last couple months, and that’s the other thing. The gym is the long-term thing that’s going to drive my life, my career. Am I going to go and neglect that for another three months, four months? Am I going to miss seven, eight months over there? I may need to prioritize that a little bit. So I don’t know. I’ve got a lot of questions.”

Luckily for Joe Lauzon, it seems that he will get his opportunity to go out on his own terms. As first reported by ESPN MMA, he will face Donald Cerrone on June 18th. The card is set to be a Fight Night event in Austin, Texas. 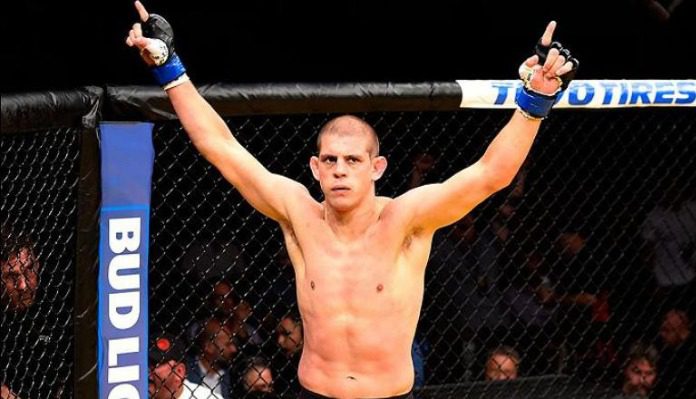 The card is currently set to be headlined by a featherweight bout between Calvin Kattar and Josh Emmett. With Lauzon vs. Cerrone being added to the event, it just got a big boost in terms of star power.

What do you think about Joe Lauzon vs. Donald Cerrone?