Following his impressive victory over Tyron Woodley this past Saturday, Covington slammed “woke athletes”, while naming James specifically, suggesting he was a “spineless coward”.

James caught wind of Covington’s comments and responded by suggesting that “probably 10 times out of 10, they’d sh*t their pants” if UFC athletes were to meet him in the ring.

‘Chaos‘ was first to respond to critics suggesting that the NBA Star would give him problems inside of the Octagon.

“LOL at the snowflakes that believe LeBron James could even last 10 seconds with me! If that coward had the balls or the ability to kick anyone’s ass, Delonte West would’ve lost his teeth long before his meth habit!”

Most recently the former UFC lightweight kingpin, Sherk (36-4-1 MMA), took to his official Facebook page where he scolded James for even thinking he could compete with any high level mixed martial artist.

“He wouldn’t, he’s big, clumsy, slow, lacks the cardio it takes to fight, has no boxing ability, no wrestling ability, no submission fighting skills. He has never been punched, kicked, kneed or elbowed and has no idea how to even react. LeBron James would get tooled by any high level mixed martial artist… including myself!!” 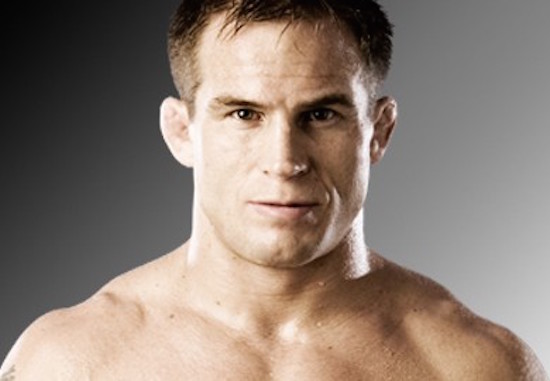 ‘The Muscle Shark’ won the UFC’s vacant lightweight title in October of 2006 by defeating Kenny Florian. He would go on to earn one successful title defense when he defeated Hermes Franca at UFC 73.

What do you think of the recent comments from Sean Sherk regarding NBA Star Lebron James? Share your thoughts in the comments section PENN Nation!

This article first appeared on BJPENN.com on September 23, 2020