Dominick Cruz seemingly has an idea for a return to the cage, thanks in part to Petr Yan. ‘The Dominator’ would like to face former UFC featherweight champion, Jose Aldo.

In December, following Cruz’s victory over Pedro Munhoz, ‘No Mercy’ suggested that the former champion face Jose Aldo. The Brazilian moved down to 135-pounds in 2019 after a stint at featherweight that saw him claim WEC and UFC gold. Aldo is now currently riding a three-fight winning streak after losing to Yan at UFC 251.

With both men riding winning streaks, Yan seemed to think the fight made sense. Now months later, Dominick Cruz has weighed in on a potential fight between the two former champions. The 36-year-old agreed with the interim bantamweight champion and expressed interest in fighting Aldo next.

I agree with you Champ.

It’s worth noting that Dominick Cruz has previously expressed an interest in fighting Jose Aldo before. Following his win over Munhoz in December, the former UFC champion noted that a fight between the two would be fun. However, he also stated that a fight with the Brazilian wasn’t at the top of his list. He instead called for a fight with Henry Cejudo, that’s not likely to happen anytime soon.

Well, it seems that Cruz must’ve changed his mind as he’s now agreeing with Yan. As for Aldo, the Brazilian last defeated Rob Font in December to remain in title contention. Following the win, he called out T.J. Dillashaw for a title eliminator bout, the former UFC bantamweight champion returned to action last year.

‘Killashaw’ shot down Aldo’s callout for a potential fight. With both Aldo and Cruz not having opponents, now seems like the best time to make a fight between the two former WEC and UFC greats. 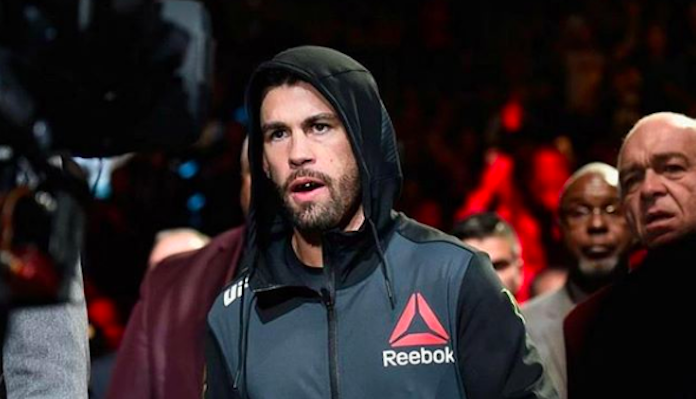 What do you think about Dominick Cruz wanting to fight Jose Aldo? Who would you pick in the matchup of former champions?