‘The Diamond’s’ latest business venture was announced in a twitter video:

“What’s up man, I just want to say thank you to all my fans across the world, thank you for the love and support over the years.

“I’m excited to introduce you guys to my Rare Stash, check it out.”

Link in bio to purchase your own bottle from Reserve Bar 🥃 #rarestash #liverareberare @DustinPoirier pic.twitter.com/MDHxO7UC2g

The whiskey’s official website gives a description of the product, as well as the $100 price tag for 750 ml, plus added gift options including glasses, whiskey stones and a drawstring bottle holder.

“This bottle is full of celebrations, congratulations, second chances and amazing bourbon. You are invited to join me in enjoying my first batch of Rare Stash. 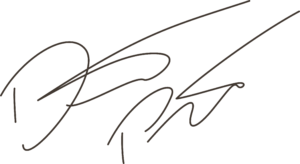 Apparently UFC heavyweight Brendan Schaub already got his hands on a bottle of ‘Rare Stash’ taking to Instagram to comment:

“My guy Dustin Poirier dropped his new bourbon and it’s DAMN good! Congrats my man. Get it THIS FRIDAY.”

This is not the first time an MMA fighter has launched a whiskey company – Conor McGregor introduced ‘Proper 12’ an Irish whiskey back in 2018. The UFC star and his business partners have since sold their majority stake in the Irish whiskey to Proximo Spirits in a deal that is worth up to $600 million. 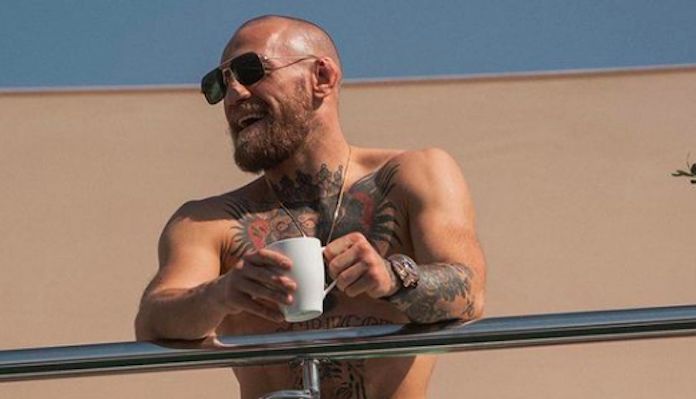 Obviously getting into the whiskey business is very lucrative and Poirier is ready to cash in on what McGregor has previously done. Perhaps it’s another way to get under McGregor’s skin…continuing the rivalry between the two.

Poirier (28-6 MMA) and McGregor (22-6 MMA) have a history. The pair originally met at featherweight back in September of 2014, with ‘Notorious’ emerging victorious by way of first round knockout. The bitter rivals would collide for a second time in a lightweight contest 6.5 years later at UFC 257, with ‘The Diamond’ exacting his revenge by earning a second-round TKO.

“We are going to fight again whether it’s in the Octagon or on the sidewalk,” Poirier said at his UFC 264 post-fight press conference.

UFC boss Dana White has said that Conor McGregor and Dustin Poirier will meet for a fourth time but a date for a rematch has yet to be confirmed.