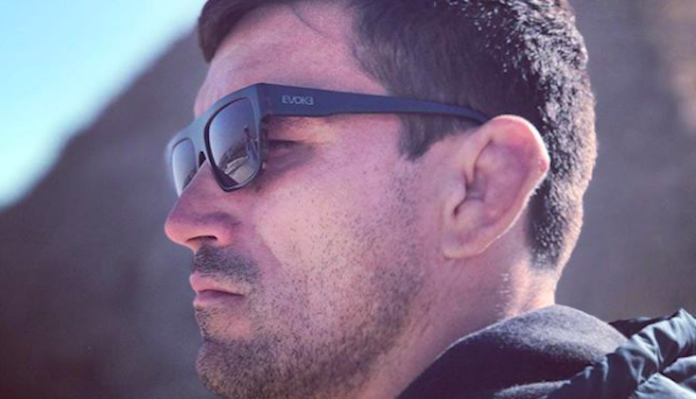 Maia lost a unanimous decision to Belal Muhammad at UFC 263 and, following the event, White hinted that it could be the last time we saw the Brazilian inside the Octagon. However, the 43-year-old Maia has made it clear since the fight with Muhammad that he is still interested in fighting one more time, and he’s hoping the UFC gives him the chance.

Speaking to AG Fight, Maia confirmed that he wants one more fight, and revealed that he sent White a message requesting that he gets one more final walk to the Octagon.

“I’m interested (in continuing). I would like to do one more fight, I had said that before. I had a surprise with Nate Diaz’s challenge after his fight, it’s a fight that interests me a lot, the other would be against (Donald) Cerrone, who is also about to end his career. It depends on the UFC wanting it, whether Nate really wants it. If Nate wants to, they do it, because he’s a guy who sells a lot. It ultimately depends on Dana. After my fight I sent a message to Dana talking about my desire to face Cerrone, also thanking me for everything I went through in the organization. (But) I still haven’t had an answer,” Maia said.

“This last fight on the contract was a huge anticlimax for me. (Muhammad) is really tough, a great athlete, but because I played defensively, I wanted to shine more, show that I was prepared, evolved and that anticlimax remained. A fight with Nate or Cerrone, we’d go out in a fight, no matter what happened, and we’d kill that urge.”

Do you want to see Demian Maia fight Nate Diaz or Donald Cerrone in his final UFC fight?