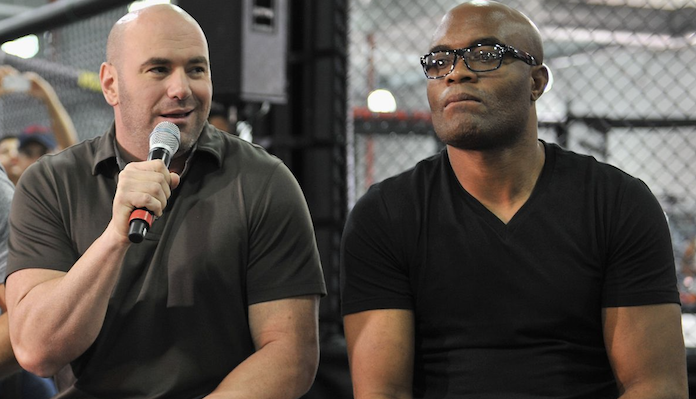 The issue of fighter pay has been a hot topic the past two years with Dana White and the UFC being subject to much criticism.

Fans have bared witness to numerous fighters pleading with UFC officials for a performance bonus following their respective wins over the years.

In addition, some active UFC fighters have revealed that they actually have to work a second job just to pay the bills and keep their fighting career alive.

Despite what appears to be a serious issue, UFC President Dana White recently urged fans not to “believe the bullsh*t” claiming his fighters make more than boxers.

“Yeah, definitely. Listen, when you talk about the elite, I’m putting on 44 fights in a year, right? And people are buying these pay-per-views, you know. 13 or 14 a year, watching all the other ones building, whatever. Then, when you look at what most of these guys make, most UFC fighters make more than boxers, okay?” Dana White told Kevin Iole of Yahoo Sports. “Most UFC fighters make more than boxers, especially at a lower level. Then, the guys, you know, the Khabib’s, the Conor’s, the Ronda’s, you know, even the Jon Jones’. These guys make more than most of these guys that are fighting for big title fights. Don’t believe the bull***t. Don’t believe all the stuff you hear. These guys make a lot of money!” 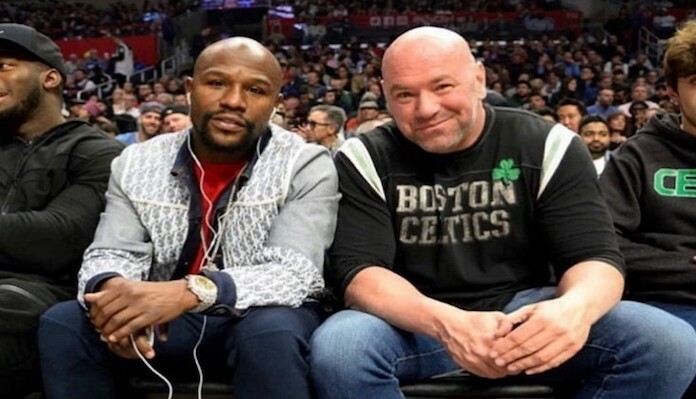 While the likes of Conor McGregor, Jon Jones and Ronda Rousey have undoubtedly made millions with the UFC, the same cannot be said for your average mid tier fighter.

Perennial light heavyweight contender Corey Anderson recently claimed that he’s made more in just two fights with Bellator MMA than he did his entire 15-fight career with the UFC.

“Oh yeah, (the gamble) paid off big time. I made a post after my second fight, like UFC gave me a career, but Bellator gave me the life. After the first check, my wife didn’t have to work, I bought her a new car. I fly my family out to fights now, I can go on vacation, I can do whatever, because I’ve made more money here in two fights than I did in my whole career in the UFC,” Anderson said.

Dana White has previously suggested that Bellator may very well be a better suitor for veteran fighters, but remains adamant that his promotion pays its fighters fairly.

For White, much of the blame regarding fighter pay, or the lack there of, rests with the MMA media.

“You have these scumbags out there that know nothing about the business telling all the fighters, ‘Oh you are all being underpaid. You are not being paid enough money. You are not this.’ It goes on every f**king day. They literally know nothing about the business or the pay or how any of this s**t works. It’s all part of the game”, commented Dana White.

Do you agree with UFC President Dana White that most of his fighters get paid more than the average boxer? Share your thoughts in the comment section PENN Nation!