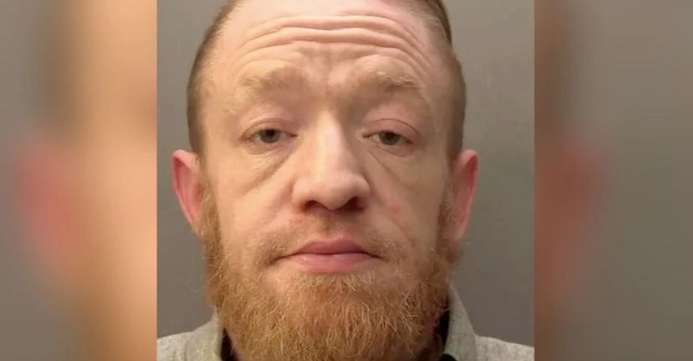 A drug dealer impersonating Conor McGregor has been handed a three-year jail sentence in relation to drug trafficking charges.

Mark Nye, a 34-year-old man from Surrey, was pulled over by police after being caught in possession of Class A drugs in addition to two phones that proved his crimes. When he was pulled over, the police were told his name was “Conor”, before finding business cards that said “McGregor Enterprise” on the front.

He’s now been handed a three-year jail sentence and will be able to spend that time rethinking the decisions he’s made across what we can only assume has been a pretty turbulent period of time in his life.

“Relax there, carbuncles. You big spotty back pox. You were ringside last time I fought at 170. 40 seconds is all it took. Why did you reschedule Burns fight ? What was the reason, that was never given to the public, why that already signed fight was then rescheduled?”

“Never in all my time in this business, which is long before all of these fucking bums, have I ever seen a signed fight get rescheduled with no reason given whatsoever. So said fighter can recover from “undisclosed injuries”. Excuse me what? The fight is signed/sealed/tix sold.”

“F*ck these juice heads anyway, I don’t give a bollox. I’m just calling it as it is. I’ve the biggest balls in Ireland with two lump hammers attached to me elbows. Send me in and I’ll pop that big pimple. Get 3 belts to go with my 3 commas.”

If you squint hard enough, would you be completely convinced that this chap looks anything like Conor McGregor? Let us know your thoughts down in the comments, BJPENN Nation!