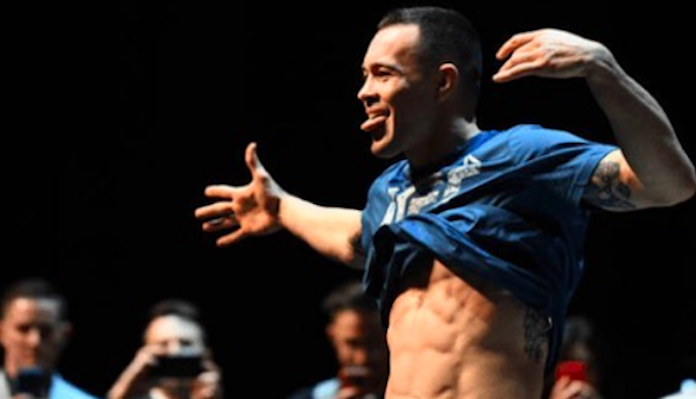 Colby Covington has no remorse about labeling Brazil as a country filled with “filthy animals” in the lead up to his fight with Rafael dos Anjos.

‘Chaos’ took to the mic after defeating the submission ace and proceeded to dub Brazil as “a dump”, this while calling it’s citizens “filthy animals”. 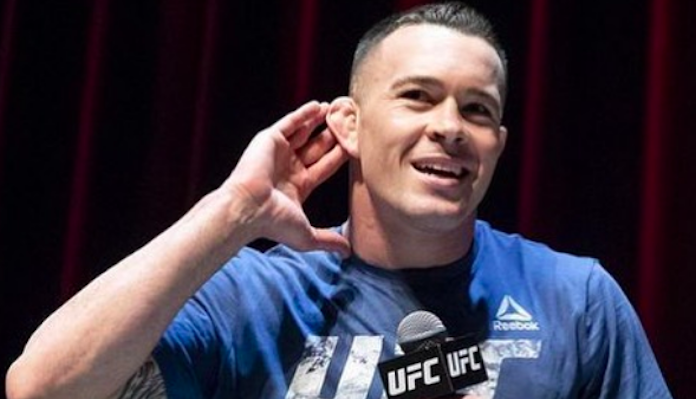 Colby Covington quickly became public enemy number one in Brazil, and had to deal with the consequences of his actions when he returned to the country for his next fight against Rafael dos Anjos at UFC 225.

During a recent interview with MMAFighting, Covington doubled down on his previous comments about Brazil, this while accusing ‘RDA’ of taking performance enhancing drugs.

“Yeah, definitely after the RDA (Rafael dos Anjos) fight,” Covington said of experiencing hatred in Brazil (h/t MMANews). “When I was fighting him in his prime and he was at his absolute best. He was on all Brazilian vitamins. He was juiced up, hungry to defend his country, Brazil.”

“You know those people are filthy animals. I called that place a dump because it was a dump. I didn’t enjoy my experience. There, they treated me like shit. They yelled mean things at me said I was gonna die.”

Colby Covington has since turned his attention to former friend turned bitter enemy Jorge Masvidal to be his next opponent.

What do you think of Covington doubling down on his comments about Brazil? Share your thoughts in the comment section PENN Nation!