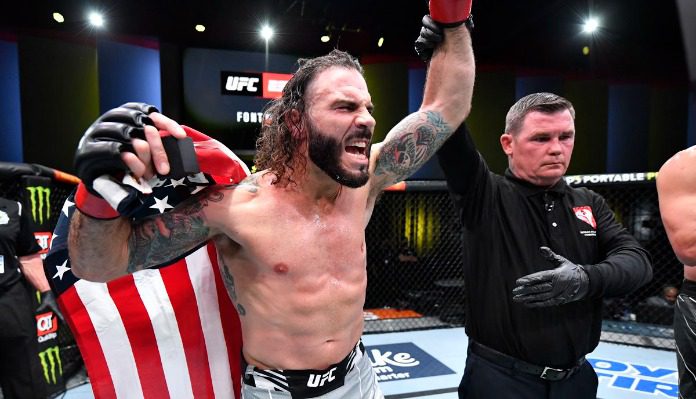 Clay Guida is fighting out his contract on Saturday night at UFC Vegas 52.

Guida is set to face Claudio Puelles in the co-main event in a very intriguing lightweight scrap. Puelles is on a four-fight win streak and is looking to build his name off of Guida’s which the legend says won’t happen.

Instead, Guida says he is entering this fight on the last fight on his deal so he knows he needs to make a statement to get a new contract.

“You know what, a lot of people don’t know this, it’s contract time. This is the last fight of a four-fight deal,” Guida said at media day. “So, there’s no pressure on me, but I want to prove to Dana White, to Sean Shelby, to the rest of the UFC world, the fans, that I’m here to stay, that I’m getting better at 40. And, like coach Danny and I always say, the best is yet to come. We’re gonna get another contract in here, we’re gonna go out there and look for a finish like we always do.” 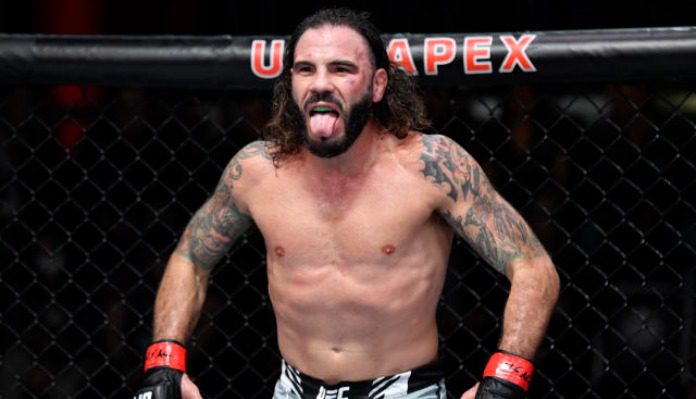 Even if Guida loses it does seem like the UFC would re-sign him given he is a legend of the sport and a fan favorite. He also is still fighting at a high level and always brings it, which is what the promotion wants. He can also be used to help build up prospects if he loses this one.

Clay Guida enters the fight coming off a submission win over Leonardo Santos back in December. Prior to that, he suffered a split decision loss to Mark Madsen in August. Guida has been in the UFC since October 2006 at UFC 264 and in his career, he holds notable wins over Nate Diaz, Anthony Pettis, Rafael dos Anjos, Joe Lauzon, and BJ Penn among others.

Do you think Clay Guida will beat Claudio Puelles at UFC Vegas 52?