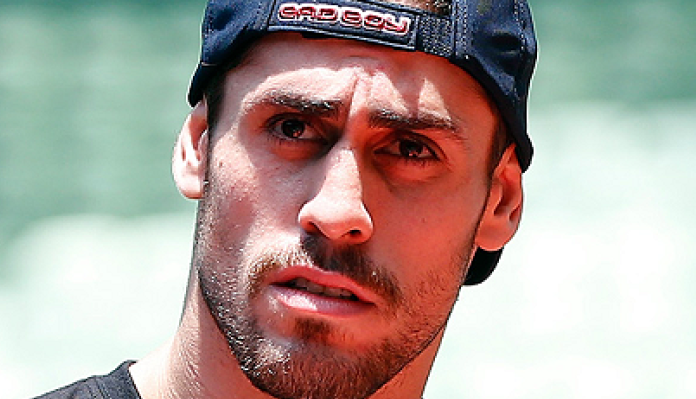 Junior was among the fighters who were released cut by the promotion as part of the UFC’s 60 planned roster cuts. Despite being a former TUF Brazil winner and having a winning record in the Octagon, Junior was not able to stick around the organization as the matchmakers continue to make cuts. Of all of the fighters who have been recently released by the UFC, Junior has been the one who fans and media have pointed to as being a potential mistake. But according to the Brazilian, he’s okay with the way things played out.

Speaking to MMAFighting.com, Junior explained why he was happy to hear the UFC cut him. According to “Show Face,” it was actually a relief that he was let go. The Brazilian said that he’s not the type of fighter the UFC wants on its roster because

“In business, we have to be happy with what we have, and I felt for some time that they weren’t satisfied. I think the UFC wants a type of fighter that isn’t who I am. I’m not the type of guy that talks too much, so I felt they were unhappy, and that makes me unhappy, too. Other places might have what fits better with who I am,” Junior said.

Junior is a solid middleweight with good grappling skills and the ability to submit his opponents, but he’s not a big talker and he’s not a striker, so he isn’t necessarily the most marketable fighter for the UFC. Based on his skills and his resume he deserves to still be on the UFC. But this cut may turn out to be a blessing in disguise for the Brazilian. He is now looking at other options, with promotions such as Bellator, PFL, and other possible.

Where do you think Antonio Carlos Junior ends up after being cut by the UFC?