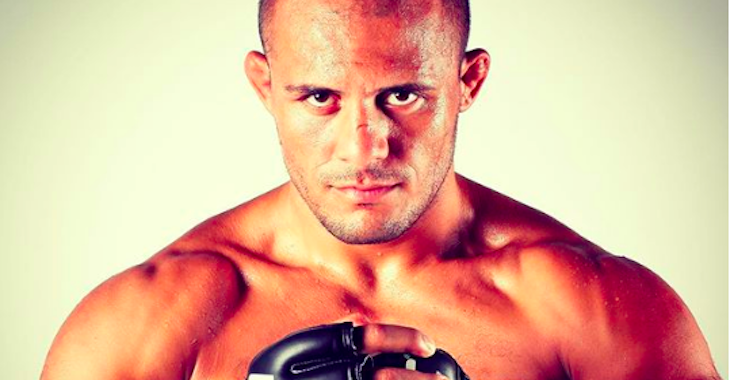 “Siyar the Great” was able to land a hard front kick to the liver of Chagas in round two which caused Luan to buckle over. From there, Siyar would smash Chagas to the floor with a brutal uppercut which forced the referee to step in and call a stop to the contenst.

Check out the highlights and spectacular finish below.

SLICK transition from @ChagasMMA as he takes the back and looks to sink in the RNC! #UFCAC pic.twitter.com/Jcc1RGmQth

Siyar Bahadurzada is now 24-6-1 in his professional mixed martial arts career and called for a fight with a top ten opponent in his post-fight interview tonight in Atlantic City.

Who would you like to see Siyar Bahadurzada fight next? Sound off PENN Nation!